The Tyranny Of Equity – The Totalitarianism Of Wokeness

Posted on February 1, 2021 by The Political Hat

With the Biden/Harris administration going full throttle on day one, the major theme of his policy (aside from Gaia-worshiping nonsense) is a push for “equity”. Many people are only now beginning to notice the use of “equity” and not “equality” and still yet do not fathom just how truly insidious and evil this concept is. In contrast, this blog has almost since its inception been raising the alarm of just what “equity” entails and how nocuous it is to the entire body politic despite its anodyne sounding name. The concept of “equity” has been around for a while and its implementation has been growing at an accelerated pace.

“Equality” is now oppressive and racist (or sexist or whatever intersectional boogieman is needed at the time) because it is posited that because it is assumed that all of society was created with systemic oppression from systems of oppression created to oppressively oppress oppressingly the oppressed oppressed in order to give unearned privilege and power to the oppressively oppressive oppressors who are oppressing oppressingly. This is justified through Critical Race Theory (and other intersectional applications of Critical Theory) which presumes what it purportedly is set to prove by “uncovering” systems of oppression that are taken to exist as an article of a woke secular faith and then using those woke takes as proof of what it assumes—a paragon of circular logic.   Because of this systemic oppression, equal opportunity is not actual equal opportunity because the invisible and mysterious malevolent miasma of magical mendacious malfeasance gives unearned privilege and power to people who are White (or whatever other intersectional aspect of “Kyriarchy”) which not only always exists but is considered so overwhelming that the “justice” can only be achieved by perpetual discrimination on the basis of race (or other instersectional aspect) just to approach true equality. This is far worse than mere “equality of outcome” because the concept off “systemic privilege” means that even with an equal outcome, those with privilege still contribute a greater import to society due to this “unearned privilege” and thus must be targeted for the lesser end of unequal outcome to balance out this “privilege” that is taken as an ever present evil. This “justice” then requires that some be “more equal than others”.

This is not to say that all of this evil ideology are so gracious as to presume that a woke boot forever stomping on the face of the privileged is necessary, since immanentizing the woke eschaton and the beginning of a new “year zero” with a final solution is always a potential goal.

This is why the Biden/Harris administration declaration of woke war ought to terrify you.

BIDEN: "I’m rescinding the previous administration’s harmful ban on diversity and sensitivity training and abolish the offensive, counterfactual 1776 commission. Unity and healing must begin with understanding and truth, not ignorance and lies." pic.twitter.com/75Ul3tLWqu

Biden has reversed the previous administration’s ban on teaching Critical Race Theory in the guise of “diversity and sensitivity training”, in order to bring back the racial discrimination and harassment that declares that some people are morally inferior because of their race and guilty of oppression just for existing and having the jobs they do. It is a legitimate question of just how much Biden understands about “equity” and Critical Race Theory, and if he’s in on the disengenuousness of “diversity and sensitivity training” or if he’s just an oblivious, abet useful, tool of the hard Left. 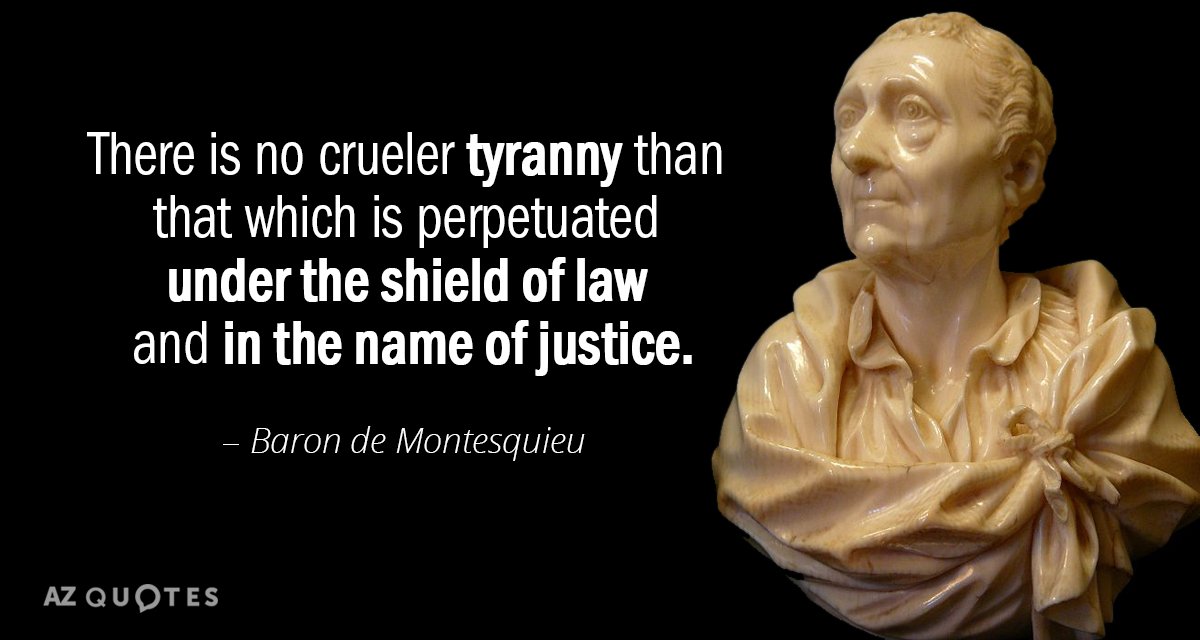 The Biden/Harris administration is poised to reverse the previous administration’s repeal of the insidious Affirmatively Furthering Fair Housing (AFFH) scheme.   Susan Rice has been appointed to, in effect, drive racial politics deep into the Federal bureaucracy. John Kerry has been appointed a climate “Czar” to impose a more equitable “Great Reset” in conjunction with “Green” totalitarianism. A “bioethics and social inequality specialist” has been appointed to help impose “equity” ideology on the Office of Science and Technology Policy. The later is just an acceleration of the increased forcing of science and technology through a “Critical Theory” lens.

But won’t people stand up to this monstrosity of an ideology now that being openly pursued?   Why would they when said people have already ignored it! From academia to elementary and secondary education, the ideology of equity has been spread via the “proper” pedagogy. Children have been taught to think differently and presented with both biased facts and literal fantasies to such a degree that the woke ideology of “equity” fits oh-so naturally with what they “know”—what you might consider “common sense” is no longer common, nor considered sensible.

Real history is dispensed with for not fitting in with the prescribed narrative and proscribed with the justification of lies that fit the brave new worldview.   Such is a recent example of the San Francisco School District renaming schools named after people, including those who fought against slavery and for civil rights, after said civil rights figures and others are declared to be oppressors because White people under this racial manichean worldview must be considered evil.

Do not think that this will not affect you and that you can just disengage from the growing onslaught. As Erick Erickson presciently noted: You will be made to care. We already see woke parents having the Frankenstein’s monster they helped foster, even if it was just humoring the true believers, turn on them and force them into modern-day struggle sessions of wokeness. And you will obey or be silenced.

This must be opposed, but mere defiance and presumption of fighting from a position off societal strength must be eschewed. The poisonous root must be targeted directly and rotted before the mandrake of wokeness is pulled as a week from the garden of the American beauty rose.

One Response to The Tyranny Of Equity – The Totalitarianism Of Wokeness