At this point it is clear that for some people on the Left, everything is a social construct, from gender to species and race. But surely mathematics remains a cornerstone of objectivity, right?

“Three British professors recently claimed that statistical analyses have been weaponized to ‘serve white racial interests’ within academia and beyond.

“To address the racism numbers reinforce, the professors advocate for the adoption of ‘QuantCrit’—a portmanteau for ‘quantitative analysis’ and ‘critical race theory.’ Quantcrit, they say, has five key tenets, including that ‘numbers are not neutral.’

“Numbers are not neutral because ‘quantitative data is often gathered and analyzed in ways that reflect the interests, assumptions, and perceptions of White elites,’ they contend, adding that even so-called objective analysis fails to take the pervasiveness of racism into account.

“Other key tenets of QuantCrit theory include realizing that math tends to legitimate existing racial inequalities, acknowledging that numerical analyses disadvantage minorities, and understanding how numbers play to the benefit of white interests.”

Does this mean that reality is racist and oppressive because the numbers are doubleplusungood?

“‘Numbers are social constructs and likely to embody the dominant (racist) assumptions that shape contemporary society,’ they write. As a consequence, they assert that ‘in many cases, numbers speak for White racial interests.'”

Hmmm, where have we seen that notion before? 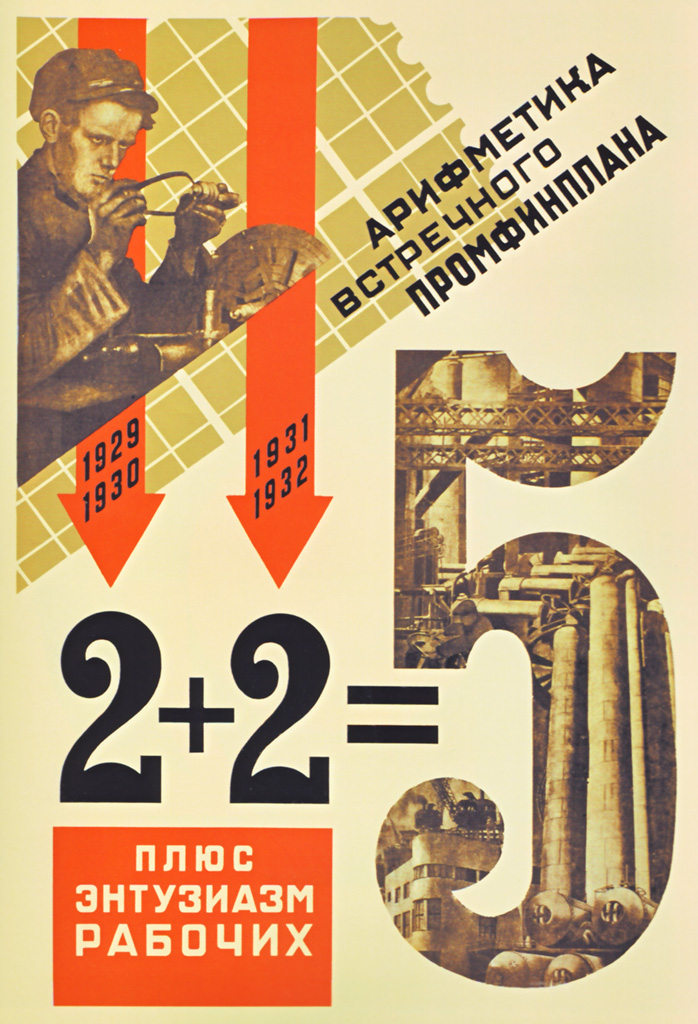 Someone should tell these academics that they are just social constructs…

One Response to The New Academic Soviet