To Be Or Not To Be: Contrasting Euthanasia Laws in Two States 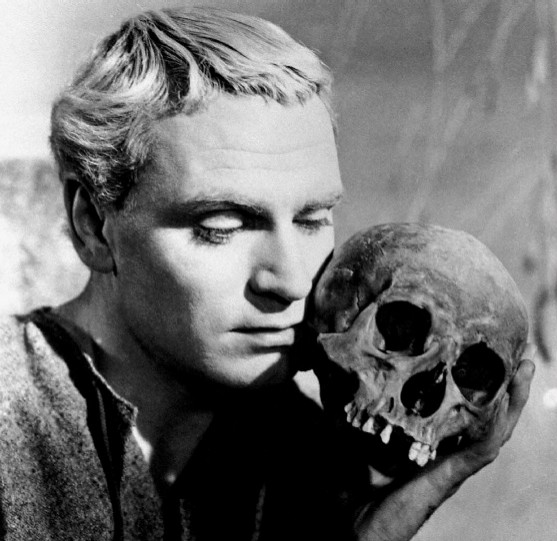 Delaware is trying to join other states and the unvenerable Benelux countries by authorizing doctors to execute the intellectually disabled.

“[T]he sponsor of that state’s assisted suicide legalization bill has amended the proposal to include the terminally ill ‘intellectually disabled,’ who by definition, will often not be able to fully comprehend the nature of what is being discussed.”

“‘Intellectual disability’ means a disability, that originated before the age of 18, characterized by significant limitations in both intellectual functioning and in adaptive behavior, which covers many everyday social and practical skills.’

“(b) If the patient has a documented intellectual disability, the attending physical shall refer the patient to a licensed clinical social worker who shall ensure that the patient fully understands the information provided pursuant to § 2504B(3).

“No medication to end a patient’s life in a humane and dignified manner may be prescribed unless the licensed clinical social worker has confirmed in writing to the attending physician that the patient understands the information provided pursuant to § 2504B(3).”

In other words, someone who can’t sign a contract, control where they live, can’t vote, nor legally make their own medical decisions can be executed if a social workers merely states in writing that the patient understands what is going on.

In contrast to Delaware, Utah is poised to make all assisted suicide manslaughter.

“(a) ‘Aids’ means the act of providing the physical means. (b) ‘Aids’ does not include the withholding or withdrawal of life sustaining treatment…

While the Utah bill will bring out the usual suspects whining about “death with dignity”, it has the benefit of precluding the mentally handicapped from being tricked and executed by a biased social worker and complicit doctor.

If we must err, let us err on the side of innocents not being executed.

This entry was posted in Healthcare, Progressives and tagged DOOM, RIP. Bookmark the permalink.

2 Responses to To Be Or Not To Be: Contrasting Euthanasia Laws in Two States