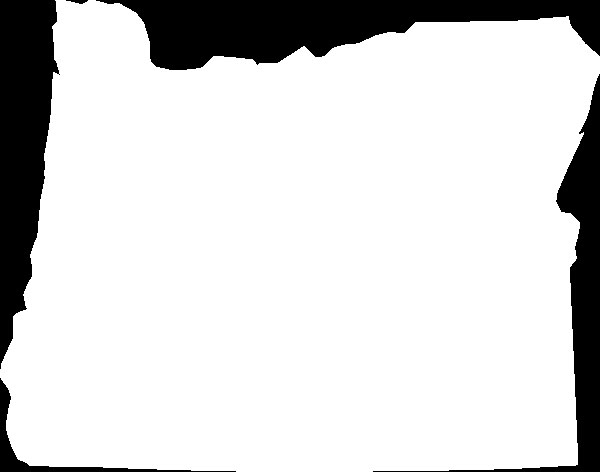 Not satisfied with hosting segregated retreats to push “Social Justice” and how everything #problematic is caused by eeevil White people, Race-mongering Leftists in Oregon have decided to even more overtly condemn White people and “Whiteness” are nothing more than inequality and oppression incarnate.

“‘”Whiteness History Month: Context, Consequences, and Change” is a multidisciplinary, district-wide, educational project examining race and racism through an exploration of the construction of whiteness, its origins, and heritage,’ PCC states on its website. ‘Scheduled for the month of April 2016, the project seeks to inspire innovative and practical solutions to community issues and social problems that stem from racism.'” 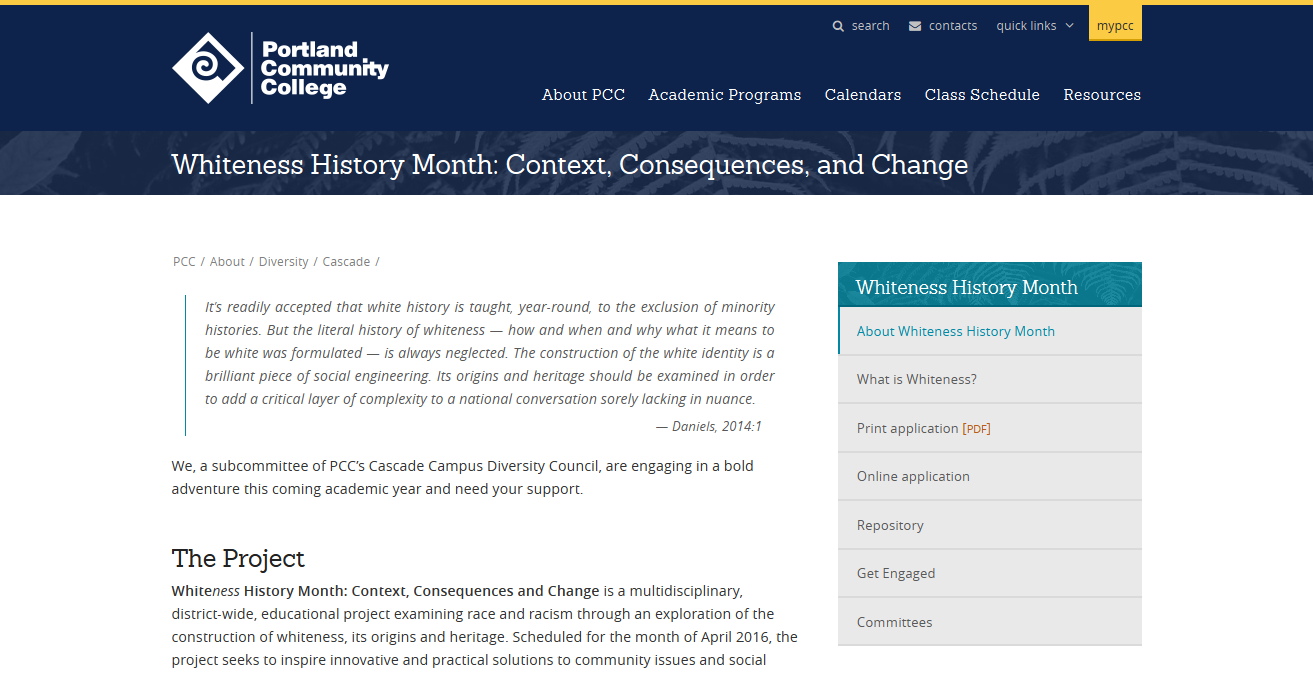 The idea that “Whiteness” is a “social construct” created for the sole purpose of oppressing others to gain unearned privilege and power is a core concept of the Left who seek to delegitimize Western Civilization, and America in particular, as a unique evil that must be destroyed no matter what.

The grand conspiracy of “Whiteness” is defined by these lunatics as:

Further, it is crouched in pseudo-academic garbage:

The thing is, there is no such thing as “White Culture”.  There are many different ethnicities and cultures within groups denoted as “White.”  What these race-obsessed individuals really hate and want to destroy is America.  America was founded by English colonists, and most immigrants historically were also White.  At first they were thought of as “the other”, yet eventually these groups were accepted as part and parcel of who could be an American, in an ever expanding pool of races and ethnicities.  The true American essence, the “Whiteness”, is to go against the typical tribalism of humanity to transcend race.

And if there is anything that race-mongerers hate, is it a country and society that transcends such things.