“According to the university website, the white students’ retreat will focus on ‘white privilege,’ while the retreat for non-white students will seek to ’empower students of color.’

“The university will hold an additional ‘Examining White Identity in a Multicultural World’ retreat specifically for white faculty and staff members on January 8th and 9th.” 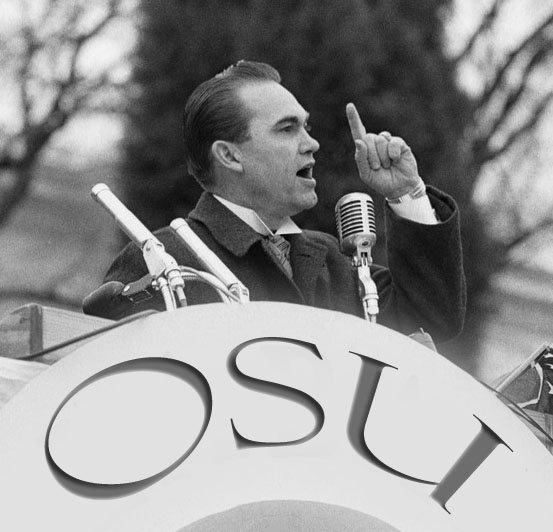 Examples of brainwashed White people who learn to self-loath over their morally impure race:

On the flip side:

“The video promoting ‘Racial Aikido’ also features a handful of students and staff members–all minorities–discussing the retreat and praising its focus on ‘microaggressions.'”

Proper indoctrination of racial grievance ideology requires segregation now, segregation tomorrow, and segregation forever.  Divide and conquer is the order of the day.

One Response to When Segregation Becomes Social Justice