You Are Abominably Wicked, According to New York City

Tolerance is a sham.  It was, and always be, a scam to get others to admit doubt as to their perception of reality.  Now, it has been used as a tool for those who do not blindly accept the abandonment of reality!

“Did you call a transsexual person ‘he’ or ‘she’ when they preferred to be called ‘zhe?’ According to a newly updated anti-discrimination law in New York City, you could be fined an eye-watering $250,000.”

The Progressive Left believe that “oppressors” oppress others via “power” and “privilege”.  Yet here we are with the so-called “oppressed” exercising real power and real privilege over remnants of Western Civilization in the greater New York… yet somehow those who impose their views are “oppressed” by those who are imposed upon!

The idea that the Left was just oppressed and wanted nothing other than equal protection under the law has been exposed as a lie! 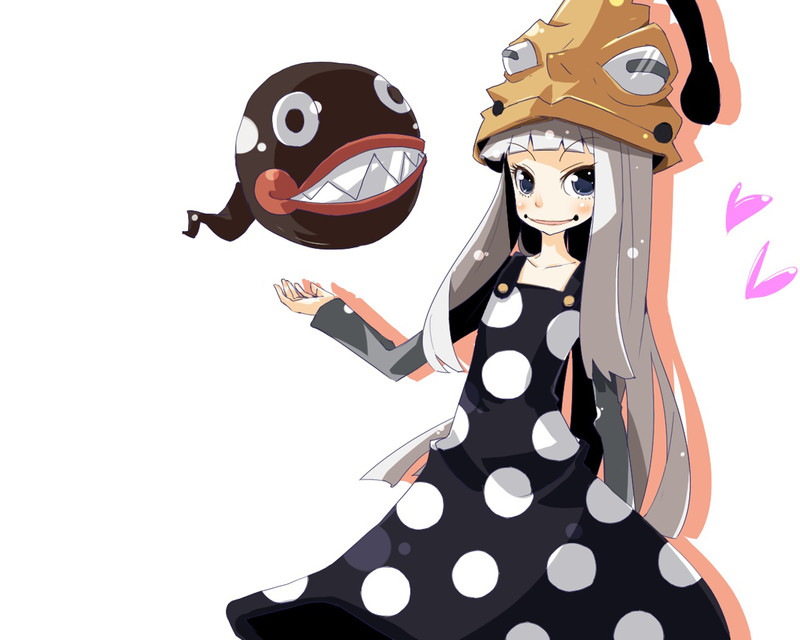 This has been repeatedly predicted:

Declare the Politically Offered “truth“… or else…

The legislation of pro-offered truth…