Species Is Just A Social Construct

Despite actual genetic differences, i.e. the presence or lack of a Y-chromosome, “gender” is said to be a “social construct,” unless it is convenient to say one is “born that way.”  There are physical and actual physiological differences between the sexes, but because reality conflicts with Progressive sexual ideology, those who support reality are simply denounced as “H8rz.” 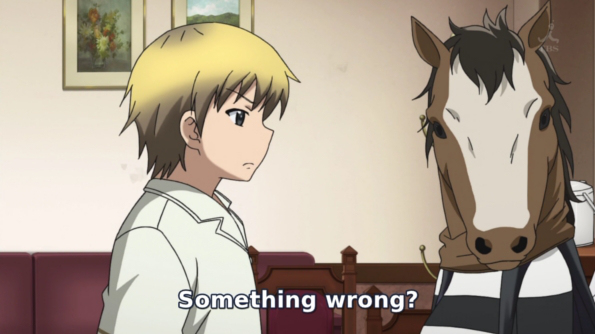 Scott Ott, over at PJ Media, contemplates just such a situation:

“The awkward behaviors multiplied, but Belinda says she was in denial…for years. She ignored the advice of friends, and eventually refused to return emails and text messages from the school guidance counselor.

“Then came the virtually-inevitable moment.”

“‘Back in the 1990s… nobody was talking about species dysphoria. How was I supposed to know she was a cat, trapped in the body of a girl.'”

“Janice refused to speak to a reporter about her condition, although she has ‘come out’ to most of her friends and family.

“Experts believe that as many as one-in-317 humans, and nearly all domesticated cats and dogs, may have some degree of species dysphoria. As with many rare conditions, it was education that helped her Dad come to terms with who Janice is.”

On the flip side of things, what about “uplift” species?  Uplift is the “development, transformation, biological engineering, or evolutionary intervention of animals into an intelligent Type-I race by other, already-intelligent beings.”  In David Brin’s “Uplift Universe,” mankind has “uplifted” chimpanzees and dolphins to become sapient beings.

If sufficiently advanced, upon what rational basis would there be to deny inter-species marriage?  If “gender” is a social construct, despite genetic, physical, and actual physiological differences, then why wouldn’t “species” similarly be considered a social construct? In such a case, what argument in favor of today’s “marriage equality” wouldn’t also be applicable to this hypothetical future call for “marriage equality”?

It’s all just a “social construct” to be discarded anyway, right?