Posted on February 2, 2021 by The Political Hat

Communist & Terrorist (but then I repeat myself) “Doctor” Angela Davis sees her race enemies everywhere.

"I feel that if we don't take seriously the ways in which racism is embedded in structures of institutions, if we assume that there must be an identifiable racist who is the perpetrator, then we won't ever succeed in eradicating racism." pic.twitter.com/x5b4wgDs8g

Perhaps the better presumption isn’t that everything is racist, but that due to communist/terrorists like Davis having demonstratable privilege and power, including access to influencial members of Congress, the more accurate presumption is that communists (and terrorists—but then I again repeat myself).

Now replace "racism" with "communism" and see how you like it. https://t.co/FbAJtfjiUV 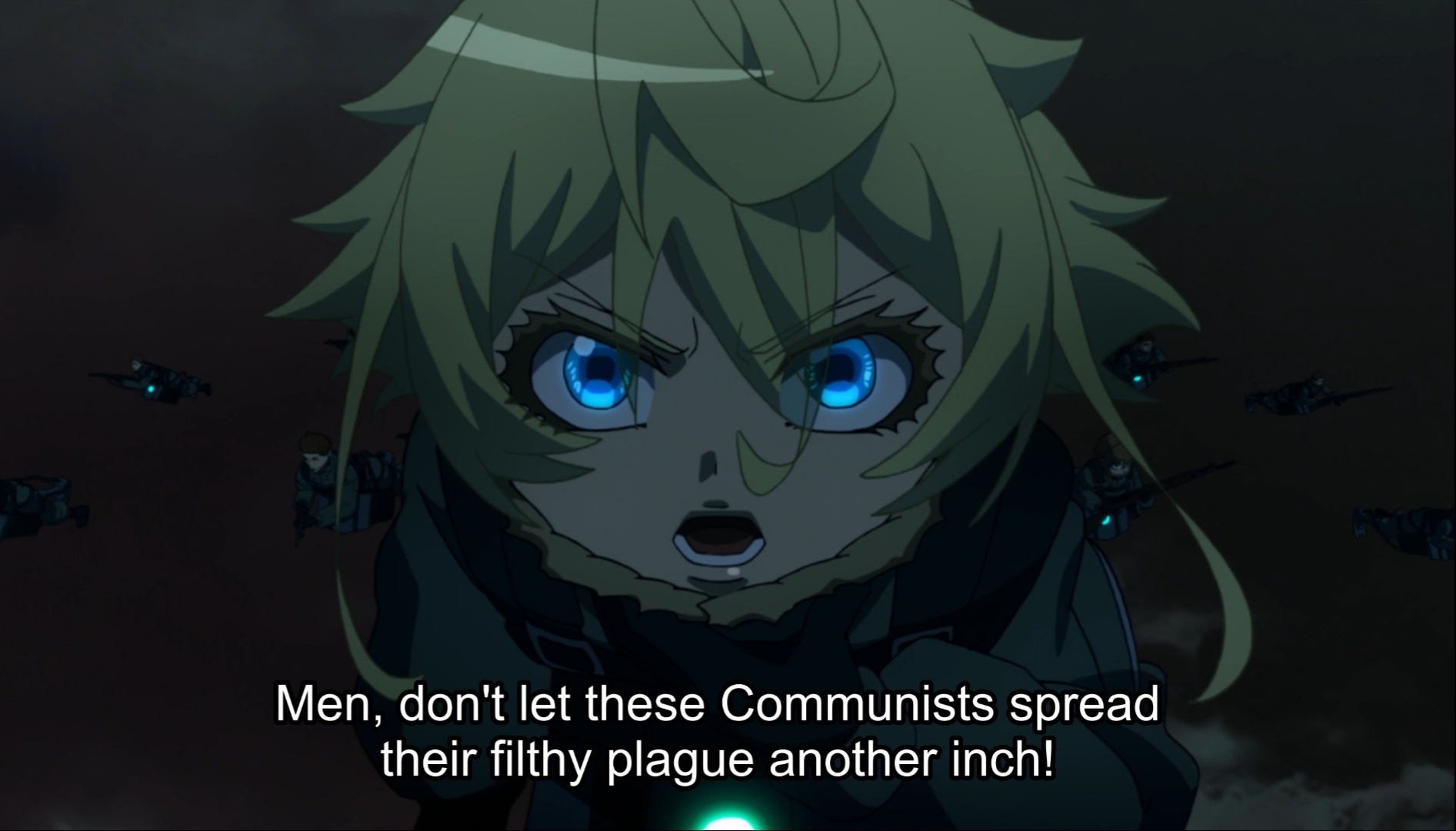 Unlike “racism”, the intellectual bastard children of Communism really does pervade throughout modern society.

This entry was posted in Progressives and tagged Communism, Democrats, Lulz. Bookmark the permalink.