Progressive Education: With What Are Kids Being Indoctrinated?

Posted on September 9, 2014 by The Political Hat

The Gramcian “long march” through the institutions has primarily been targeted at the public institutions of education.  The imposition of Cultural Marxism to fundamentally transform society has been most effective when targeted against children, especially when done in such a way that parents are eschewed by either cloaking the true intent of the indoctrination or by the abandoning child-rearing to the state itself.  By relentlessly pushing nonsensical oppression fantasies, the Progressive “educators” are creating a generation of moldable foot-soldiers for the Progressive cause. 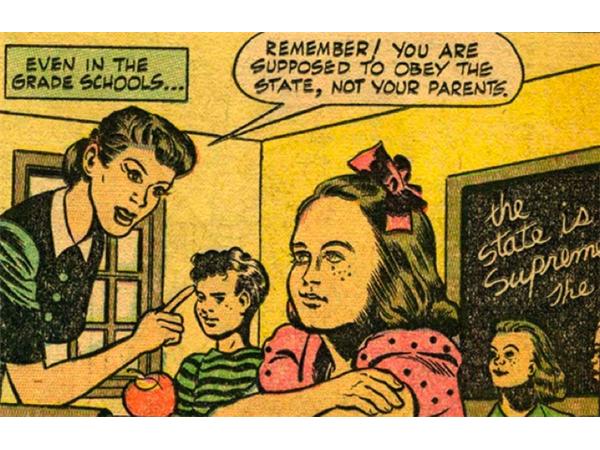 And just what is it that children are taught?

“An English curriculum grounded in social justice rests on a belief based in equity—that each person should have access to resources regardless of race, gender, ability, age, socio-economic status, or sexual orientation.

Bookworm, of Bookworm’s Room, reveals a list of books for a school’s mandatory reading requirement: 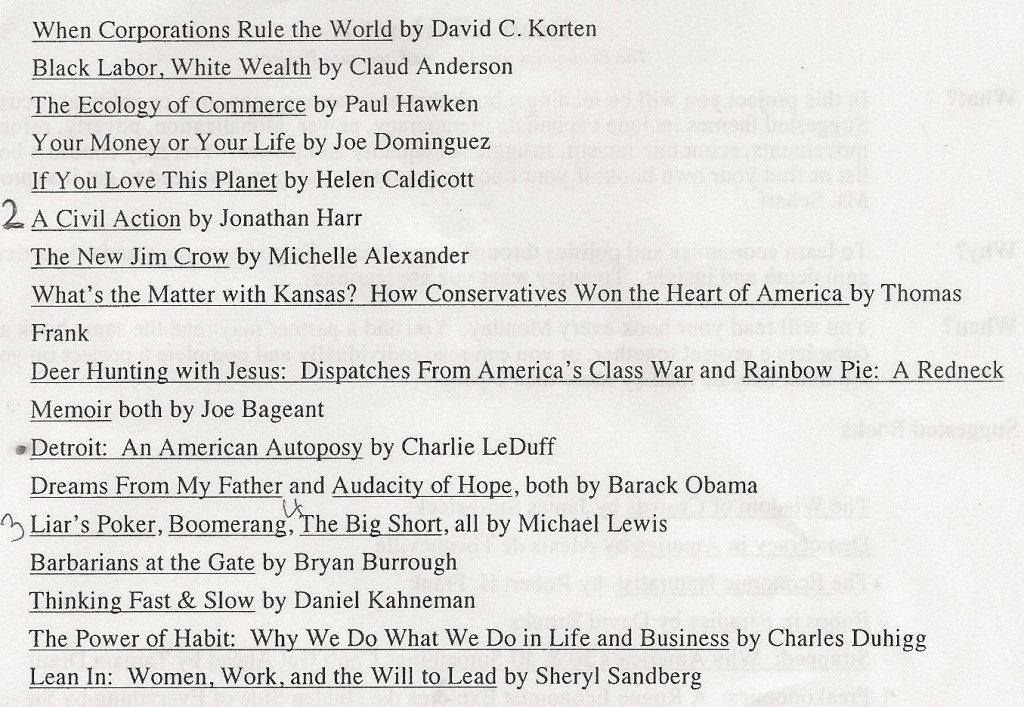 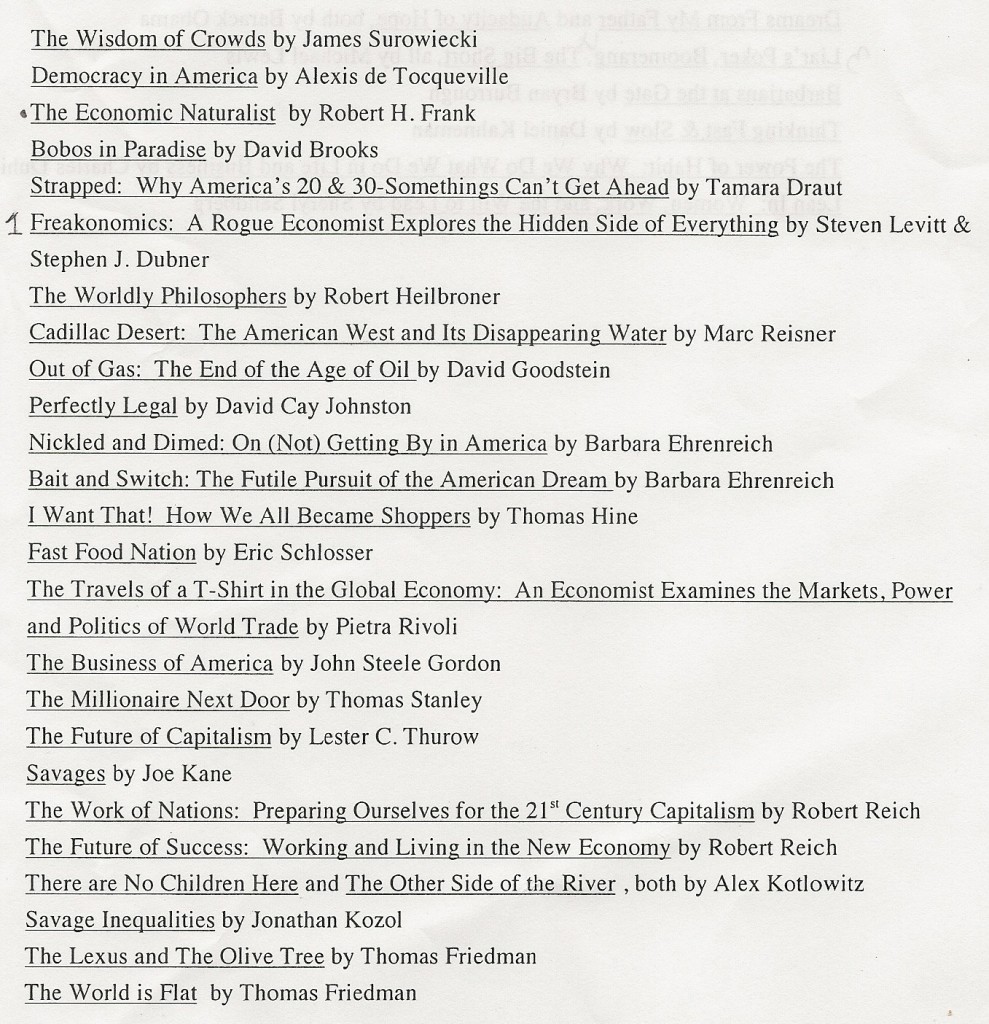 These are not isolated incidents.  With the Advanced Placement tests, among others, standardized for this new Progressive thinking, it becomes everyone’s problem.

One Response to Progressive Education: With What Are Kids Being Indoctrinated?