Fresh off stripping New Zealanders of their ancient right to personal arms and silencing dissent, the Mordor/Jacinda Aldern led government is now joining with woke environmental justice warriors in California and Europe.

“Plastic pollution has become a growing global concern, with a million birds and more than 100,000 marine mammals injured or killed every year by becoming entangled in packaging or ingesting it through the food chain. 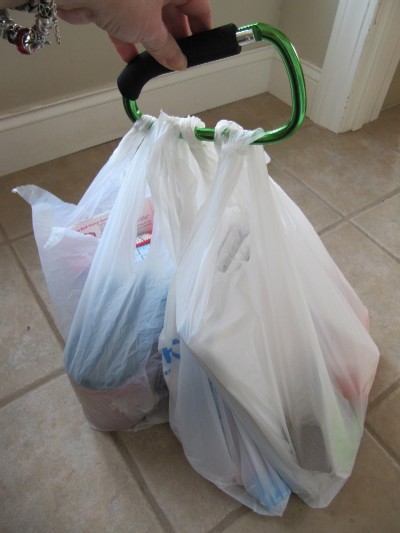 This entry was posted in Progressives and tagged derp, Green, Social Justice. Bookmark the permalink.