The Christchurch Ball and Gag

The Prime Minister, whose party holds dictatorial control over Middle Earth New Zealand, is doubling down on authoritarianism by pushing the “Christchurch Call” on governments and tech giants to censor “violent” and other “hateful” speech.

The entire “call” can be read here, but most of it is bureaucratic doublespeak and vague concepts that cloak strict censorship and persecution of innocents. For example, they seek not only to stop “terrorist” communications but any “violent extremist content”, which if “hate speech” laws are any indication, include politically incorrect utterances like “misgendering” someone or critiquing Islam.

Though superficially seeming to just be a big group hug amongst those who want open and honest standards for weeding out active terrorists, those sweetly worded phrases are the same types of justifications they use to silence anyone and everyone they decide to, particularly since the “call” requires Big Brother level online monitoring with corporatist-level coordination against identified enemies.

Already, the Christchurch Call has been used as justification for censorship of “thought criminal” sites such as 8chan, 4chan, LiveLeak, ZeroHedge, and bitchute.

And just who are some of the usual suspects eager to censor and control the internet? 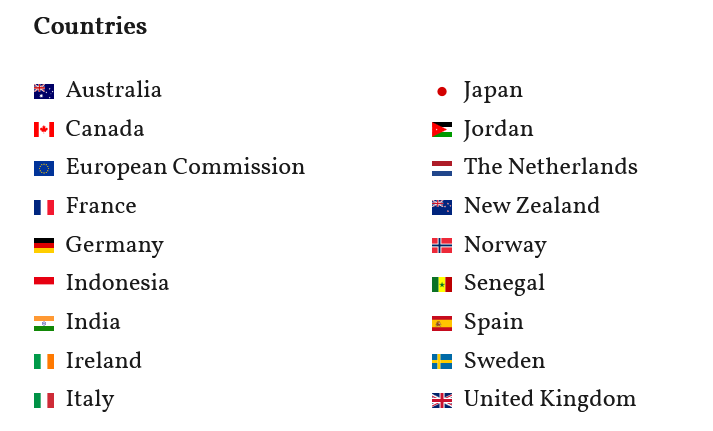 Most of the biggest tech giants involved online including Amazon, Google, Microsoft, Twitter, and Facebook (none of whom seem to have any qualms with crushing competition). 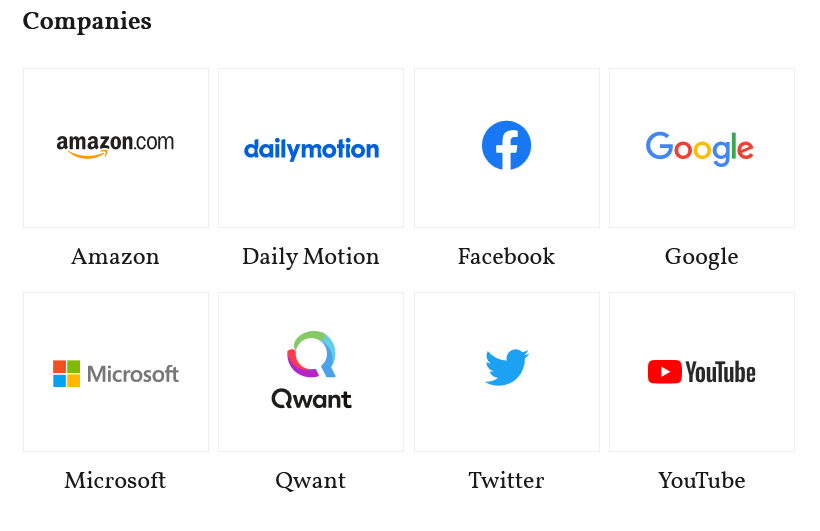 Thankfully, the United States told them to go pound sand, something that previous administrations including Obama’s did as well due to such calls running afoul of the 1st Amendment… though that didn’t stop the usual suspects on the increasingly vocal hard Left from chiming in with their blather.

This is a reminder to not become dependent on proprietary software and services, and to always have means to circumvent such censorious regimes.

This entry was posted in Progressives and tagged censorship, Europe, Leviathan. Bookmark the permalink.