Yet more proof that the more and more some need to virtue signal their environmental wokeness, the stupider the signaled virtue: Plastic straw bans. But what could be more woke than banning straws? Throwing people in jail for violating the ban!

“The city of Santa Barbara has passed an ordinance that will allow restaurant employees to be punished with up to six months of jail time or a $1,000 fine after a second offense of giving plastic straws to their customers.

“Oh, and each individual straw counts as a separate infraction, meaning that if someone got busted handing out straws to a table of four people, he or she could end up facing years behind bars.”

California, of late, due to overcrowding in jails has sought fit to turn many felonies into more minor misdemeanors, thus letting a myriad of true criminals out on the streets. That it takes giving out drinking straws to raise to the level of jailable criminality is telling about the twisted values that have destroyed a once golden state.

Interestingly enough, the ordinance only bans “food providers” and “beverage providers” from handing out straws, and not some enterprising individual who does naught but sell straws in front of such an establishment… 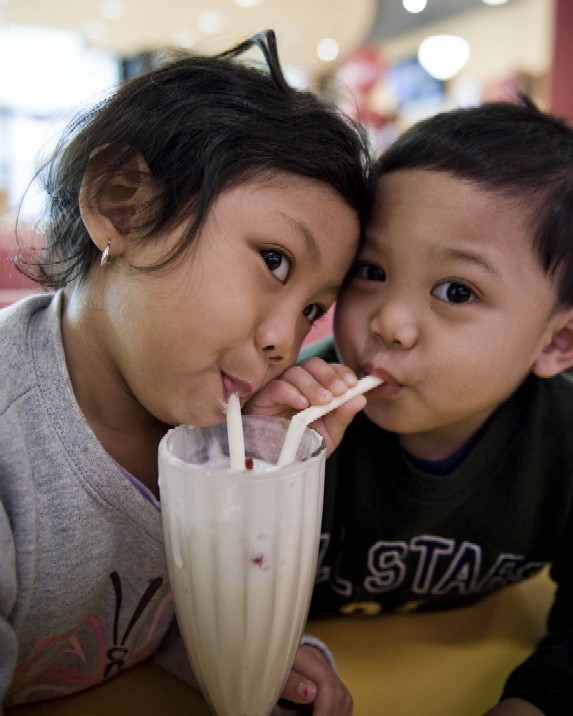 Pictured: Environmental Terrorists and Straw-using Criminal Scum, according to the City of Santa Barbara

Does this mean that bendy straws will be considered “assault straws” with the thingy that goes up? Or how about those twisty fun straws???

The ordinance, as introduced, is below:

This entry was posted in Progressives, Science and tagged Democrats, DOOM, Green, Leviathan. Bookmark the permalink.

One Response to Criminalizing the Drinking Straw