The Eugene Lang College has a class wherein the students not only learn about how film can be used to undermine America, but actually be forced to participate in the same! From the course summary:

“This course will be on the one hand a class on how to contribute with creative means to meaningful political change, and on the other a production class on making a web show about taking a class on how to contribute with creative means to meaningful political change. The class will be co-taught by Screen Studies Professor Caveh Zahedi and Yes Men co-founder Jacques Servin. It will do two things: on the one hand, it will serve as a laboratory of ideas on how best to transform our country from the plutocracy it has become into a true democracy using the creative skills we happen to have on hand as artists, filmmakers, etc.; and on the other hand, it will be a class on producing and using media (in this case, a show about the class) in order to help disseminate mobilizing ideas—in this case, not only the specific change-oriented creative ideas that arise, but the more powerful mobilizing idea that anyone can use whatever skills happen to be on hand to resist tyranny and effect positive change. Students will be required to participate as actors, as crew, and as editors. If anyone is uncomfortable with the idea of being both in front of and behind the camera, then this course is not for you! Auditions will be held. Interested students should email Professor Caveh Zahedi, zahedic@newschool.edu with any questions.”

Unsurprisingly, films intended to propagandize against purportedly evil regimes, such as “Battleship Potemkin“, are made by regimes that have already overthrown the old order. If one was truly oppressed, they wouldn’t be able to make major films calling for the overthrow of the current state of affairs, let alone have silly little classes whining about it. 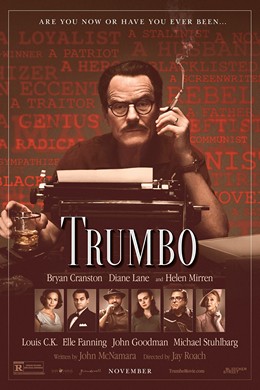 One Response to Modern College Class Overthrowing the Government “Legally”