Slowly creeping up on society has been the identity of “trans”. First, and most prominently, has been “transgender”. Taken to increasingly actual lengths has been the concept of being “trans-species” including surgery, marriage, and other elements of insanity. Now, not only can one be a different species, but a fantasy one as well:

“A fantasy fanatic has spent more than £25,000 on plastic surgery as he wants to become a real-life elf.

“Luis Padron, 25, from Buenos Ares, Argentina, became obsessed with the world of elves, angels and fantasy beings after being bullied as a child.

“He has almost spent more than £25,000 on surgery including liposuction on his jaw, a nose job, full body hair removal and operations to change his eye colour.

“Mr Padron gets unusual looks but says he doesn’t care what people think and said he won’t stop until he has fully ‘transformed’ into an elf.

“He is planning surgery to make his ears pointed, hair implants for a heart-shaped hairline and a limb lengthening operation to make him 6ft 5in tall.” 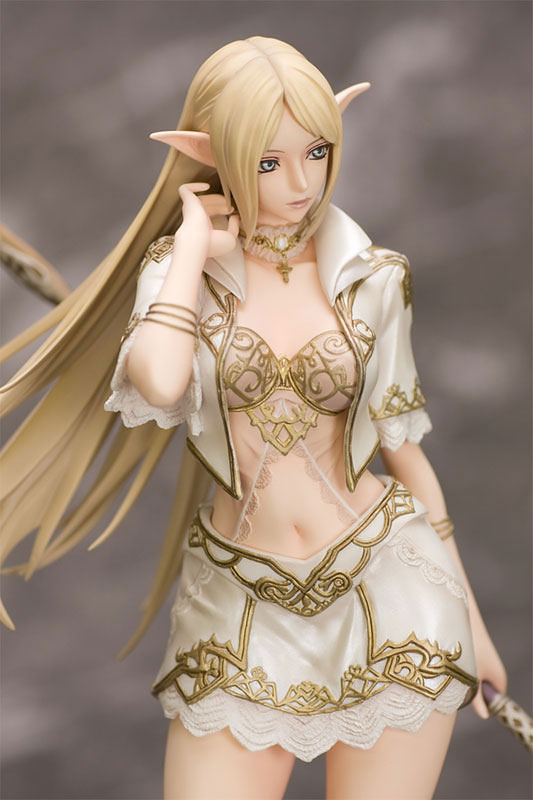 Unsurprisingly, this all stems from emotional abuse as a child:

“Luis Padron, 25, from Buenos Ares, Argentina, became obsessed with the world of elves, angels and fantasy beings after being bullied as a child”

At least with the mentally-ill individuals who claim to be “trans-disabled”, who can after surgery become literally disabled, no one will ever become a elf.

There is no end to the this “trans” rabbit hole, is there?

This entry was posted in Science, Uncategorized and tagged Science, WTF. Bookmark the permalink.