The Gatekeepers of Free Speech

We have ceded our free speech to private businesses that are controlled by Leftists.  They are the gatekeepers.  In the name of “free speech” we are allowing an elite few to destroy free speech, and more generally America.

Reddit is but one example.  Google is going to rank results based on their idea of the “truth”.  Amazon, eBay, &c. can quash any reference to anything they want.

You can be fired for stating politically incorrect ideas that are uttered outside of work, or even just expressing the support for people to say such utterances.

America used to be about pluralism and tolerance.  Yes there was a common bond that embodied American Exceptionalism, but it wasn’t regimented or limited, but liberating.  We would put up with idiocy, and not go out of our way to punish people for wrongthink if it didn’t effect us.  This was necessary when you have people who disagree but want to live as civilized human beings. 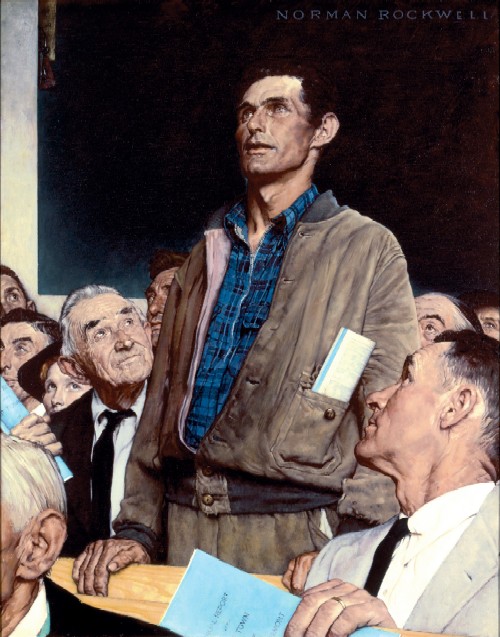 You tolerate objectionable behavior up to the point of incitement.

You tolerate eccentricity up to the point of madness.

You tolerate offensiveness up to the point of harassment.

Now, a select few rich Leftists can control and shape debate (via the Gramscian march).  Truth can be memoryholed to be replaced by “the truth”, and minority opinions can be made to seem like an overwhelming majority.

The internet, once, was a way of side-stepping the gatekeepers of speech in the press, radio, or television.  Now, with the concession of communication handed over to a far Left elite, the gatekeepers have arisen yet again.

This reversal happened in five stages:

We see this as a part of a larger trend internet-wise; the attempts by the SJW and left to control the internet conversations have met with resistance and rebellion from the internet ‘base’ itself:

Is it too late to reclaim the wide-open freedom we had briefly won back?

6 Responses to The Gatekeepers of Free Speech