Rise of the Digital Oligarchs

The Progressive elite have always fancied themselves a neo-nobility with an “egalitarian” bent similar to neo-feudalism.  But who will be the ruling elite?  Why, the hyper-rich adult-children of Silicon Valley, of course. 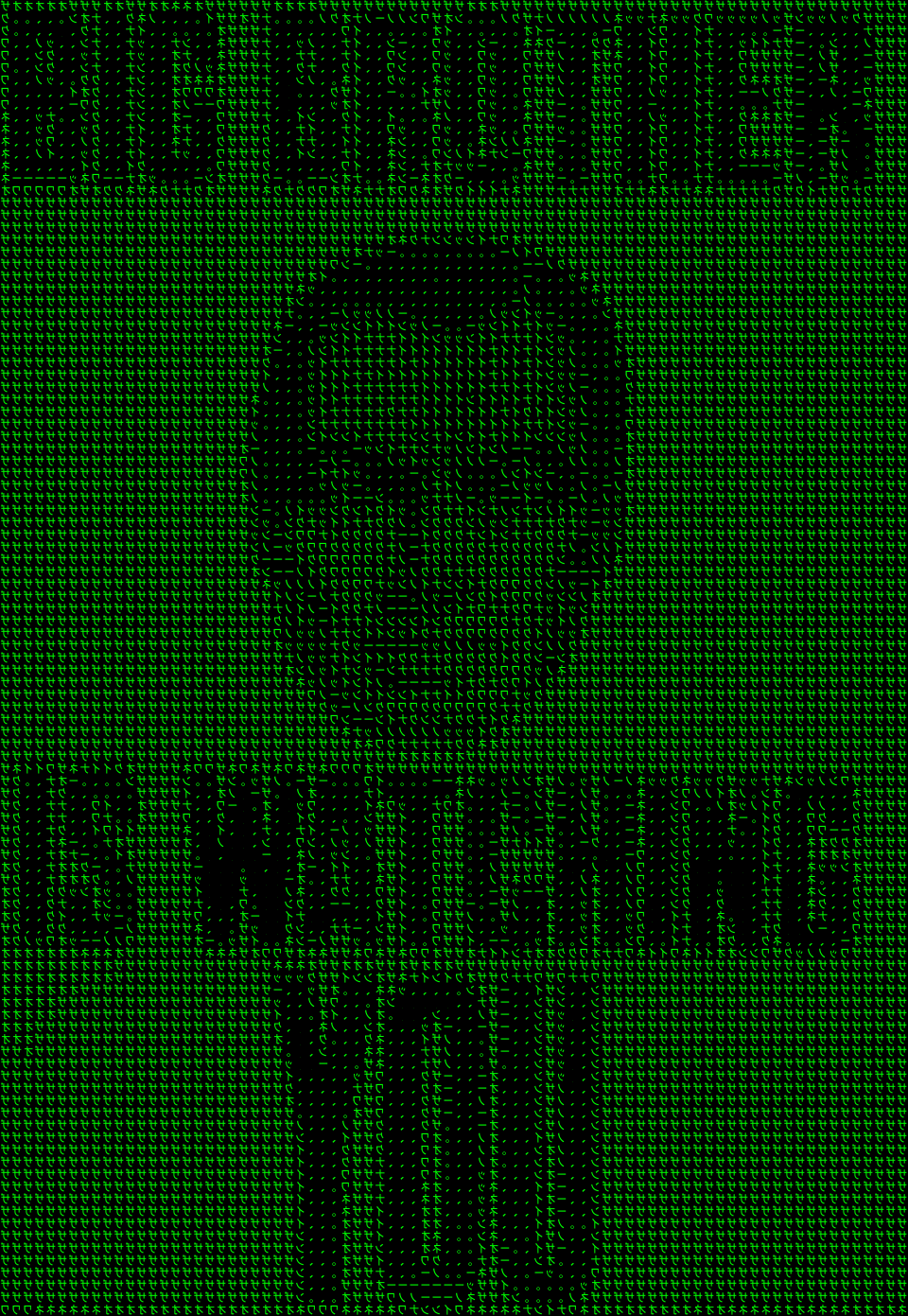 What gives them real power as opposed to trust-fund babies, racialist groups, unions, &c. is information that tech companies have collected and can be used to steal elections,  blackmail elected officials and others, and even manipulate the very “reality” of a populace who is increasingly trusting a scant few tech companies to control what they see and hear.

Considering that people have given them the power to monitor and control individuals to a degree that would have made George Orwell shake his head in disbelief, the power of these new overlords is historically unprecedented.

At least the 19th Century “Robber Barons” didn’t engage in a totalitarian tracking and manipulation of every point in everyone’s life.

Sadly, it would seem that there are few avenues outside of a dominating privacy-ensuring alternative to the current power structure somehow arising.

One Response to Rise of the Digital Oligarchs