An Opportunity to Reclaim “Husband & Wife”

Democrat members of Congress want to eliminate the words “husband” and “wife” from Federal law, and replace those terms with  gender neutral ones. 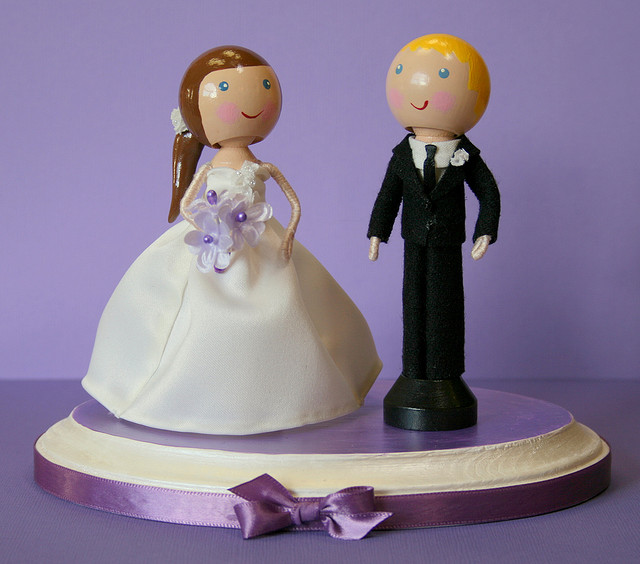 Rep. Lois Capps (D-CA) has introduced the “Amend the Code for Marriage Equality Act” and ironically declared that the “words in our laws have meaning” and that gendered terms perpetuate the until-recently idea that marriage was a union of a husband and wife.  Unsurprisingly about half of the bills sponsors are from California, which is purging the terms “mother” and “father” for its lawbooks.

This isn’t providing “equality”, but an Orwellian attempt to destroy an institution sub rosa by keeping the word as a Humpty Dumpty plaything:

“Marriage is not just a religious institution. It is a fundamental building block of our society.

“The consequence of changing definitions can’t be ignored. Many bad laws come into being to take care of a special situation and then are enforced in a way never intended or envisioned by the writers.

However, severing “husband” and “wife” from the modern definition of “marriage” is actually a good thing.

Marriage used to be the union of a husband and a wife in order to provide a stable environment for children in a family.

Now “marriage” is about using the government to force others to celebrate the “love” of two people (but not all two people).

Now, with the words “husband” and “wife” separated from this new definition of “marriage”, it can be reclaimed and be re-associated with what the institution really is.

And what is that institution?  It is what marriage used to mean.  Look that up in your Funk & Wangnalls, literally.  Perusing a dead tree Funk & Wagnalls encyclopedia, marriage was defined as a “social institution uniting men and women in special forms of mutual dependence for the purpose of founding and maintaining families… Marriage as a contract between a man and a woman has existed since ancient times.”

Marriage as defined by a 1985 Funk & Wagnalls Encyclopedia

That institution still means something, even if the word “marriage” must be abandoned.

This entry was posted in Progressives and tagged Democrats, Gender, Leviathan, Social Justice. Bookmark the permalink.

3 Responses to An Opportunity to Reclaim “Husband & Wife”