Yet again we see the champions of “tolerance” mandate students celebrate and affirm contra-normative sexual proclivities.  As the veritable Ace of the Ace of Spades HQ noted: “There is a very real suspicion, held for good reason, that anything that is not illegal in a socialist state will be mandatory. That is, there are only two categories of actions: the illegal and criminal, and the mandatory and coerced. Only What the State Forbids and What the State Compels.”  That this is the truth is becoming ever more evident. 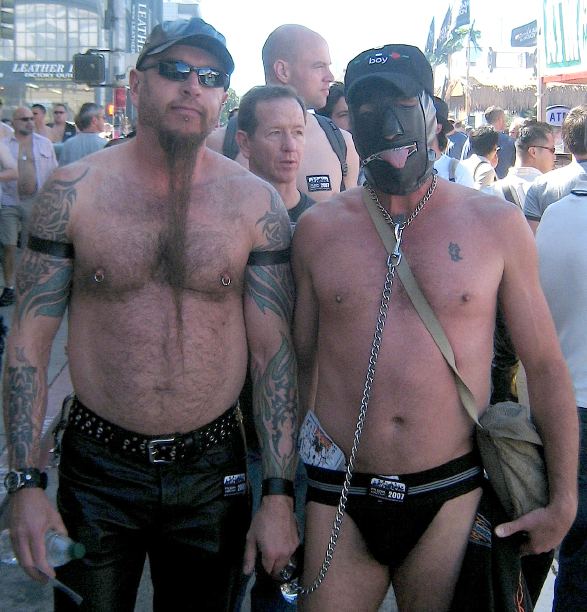 A Professor at Columbia State Community College in Tennessee is requiring her students to wear pride ribbons and openly express support for the LGBTQ agenda… even if they did not agree with it:

“Several students objected to the assignment because their religious convictions prohibit them from supporting conduct their faith teaches them is immoral and unnatural.

“[An attorney] said the professor made it clear they had to follow the rules of the assignment to receive credit and allegedly told the students their own beliefs and viewpoints were irrelevant – even when they wrote their papers.

“The students were also barred from defending or explaining any other views regarding homosexual conduct, dismissing such arguments as “throwing Bible verses” at her,” the attorney said.”

The Progressive left have long used their deathgrip on education to push for the destruction of politically incorrect norms, and the replacement of those norms with their own deluded visions.

This, however, goes beyond mere advocacy in the classroom since the students are being forced to adopt and advocate political and moral positions.

“When students objected to how she was pushing her personal views on the class, she [the Professor] explained that it is her job ‘to educate the ignorant and uneducated elements of society,’ that oppose this movement’s demands and to correct their ‘hateful and close-minded’ views.”

When silence is considered oppression, and affirmation becomes mandatory, we have truly gottn to the point where “there are only two categories of actions: the illegal and criminal, and the mandatory and coerced… Only What the State Forbids and What the State Compels.”

Perhaps, when it comes to the most appropriate response to this outrage, Stephen Crane said it best:

“Think as I think,” said a man,
“Or you are abominably wicked;
You are a toad.”