Posted on September 1, 2022 by The Political Hat

“Existential Comics” is an unfunny hard Left “comic”. In a recent “comic” the artist was trying to… say that a gay man was transphobic for not wanting a boy in a girls bathroom or playing on women’s sports because Harry Potter—unlike a real boy—turned himself into a literal girl meaning that Dumbledore is just a hater. 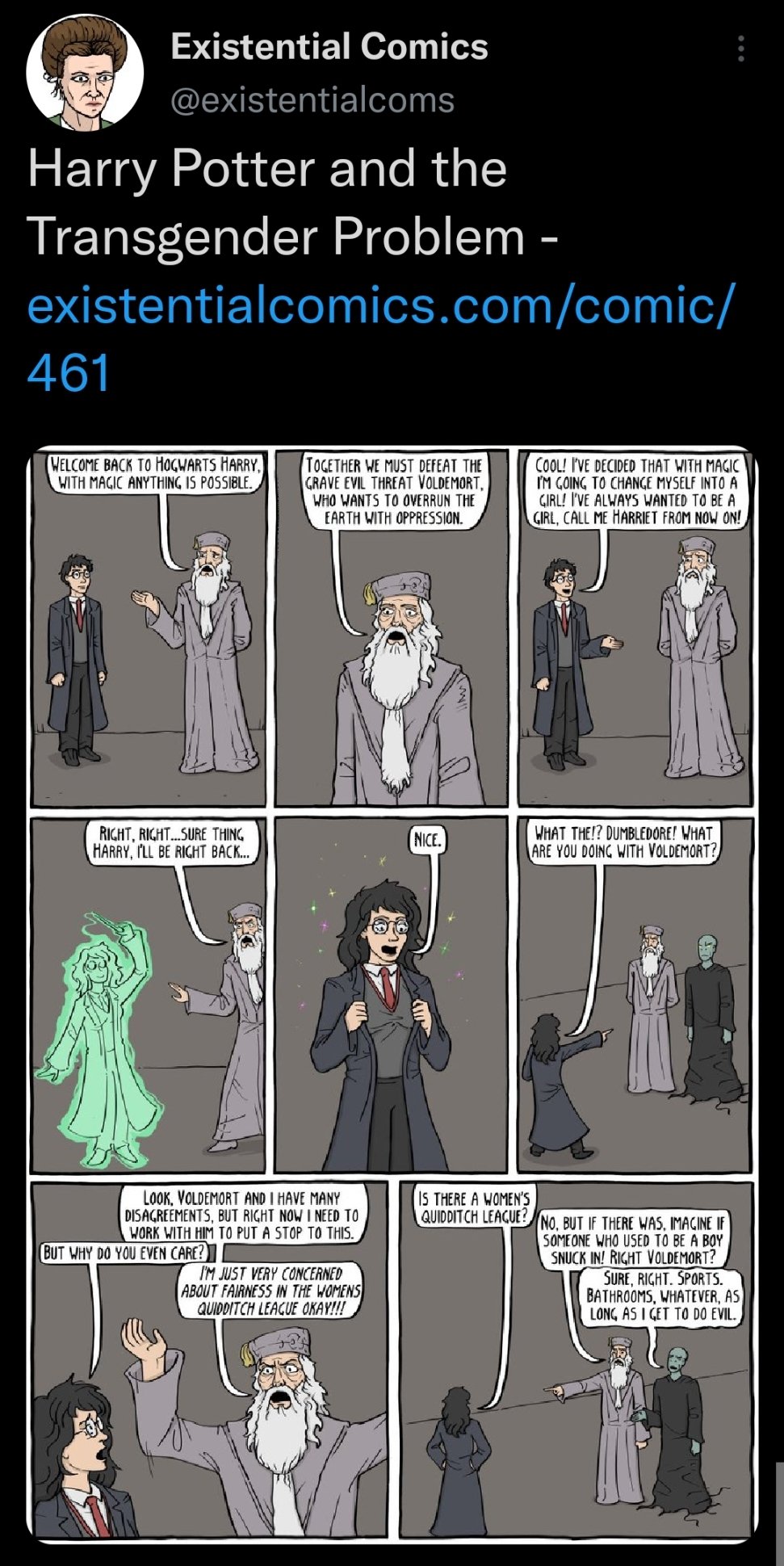 Of course, what this does do is demonstrate just how much transgenderism is just magic cosplay taken seriously to the point of being an honest belief in imitative magic.

Truth and citing objective biological reality, then, is a counterspell of sorts against this madness. 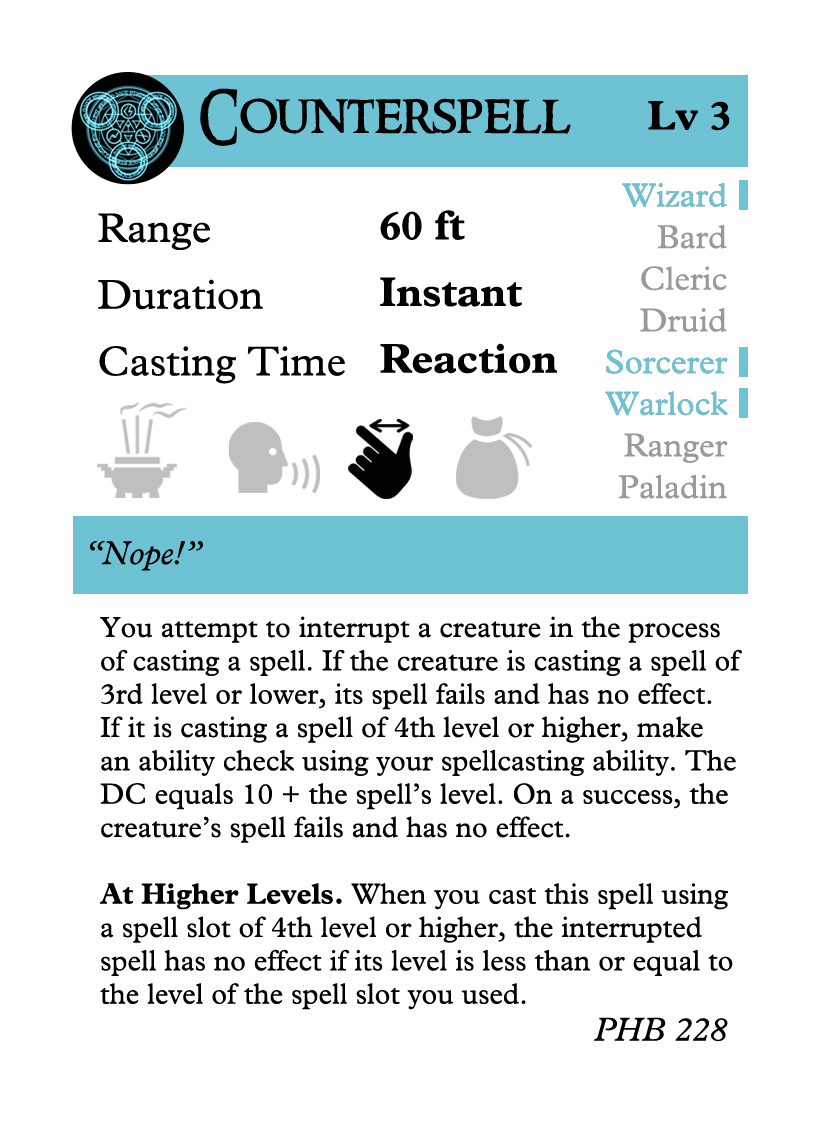 4 Responses to Transgenderism is Magic