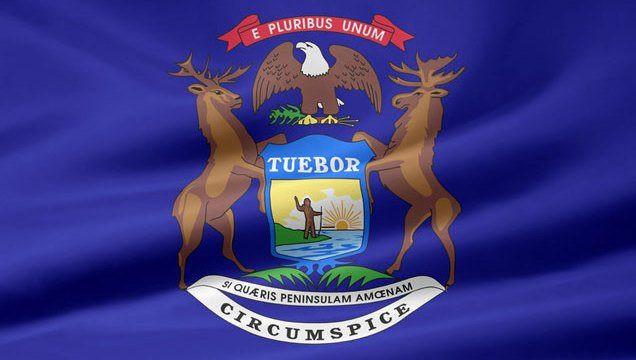 Yet another state has seen legislation introduced to stop the teaching of racial hatred in schools.   Michigan’s SB460 reads, in part:

(1) Notwithstanding any other provision of law under this act to the contrary, beginning with the 2021-2022 school year, the board of a school district or the board of directors of a public school academy shall ensure that the curriculum provided to all pupils enrolled in the school district or public school academy does not include coverage of the critical race theory, the 1619 project, or any of the following anti-American and racist theories:

(a) That any race is inherently superior or inferior to any other race.

(b) That the United States is a fundamentally racist country.

(c) That the Declaration of Independence or the United States Constitution are fundamentally racist documents.

(d) That an individual’s moral character or worth is determined by his or her race.

(e) That an individual, by virtue of his or her race, is inherently racist or oppressive, whether consciously or unconsciously.

(4) A school district or public school academy shall not direct, or otherwise compel, pupils to personally affirm, adopt, or adhere to any of the following tenets:

(a) That any sex, race, ethnicity, religion, color, or national origin is inherently superior or inferior.

(b) That individuals should be adversely treated on the basis of their sex, race, ethnicity, religion, color, or national origin.

The full bill as introduced can be read here or below:

One Response to Michigan vs. Critical Race Theory