This propaganda truthful statement was obtained via a Senator after some type of “conversion” with Visitor Diana. 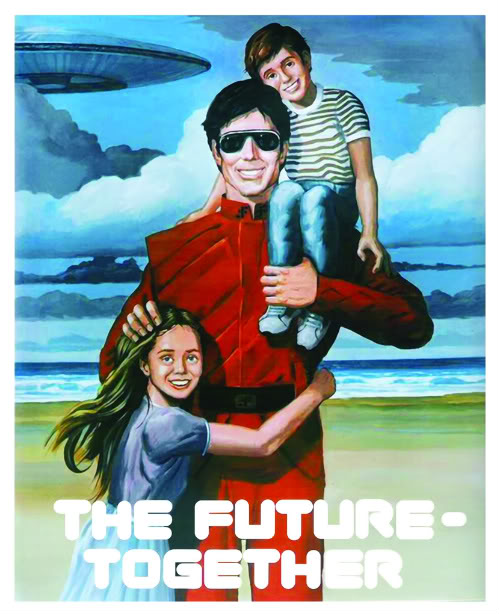 Your human lawyer “Lin Wood” has been uncovering much corruption in your human governments including the schemes of vampiric pedophiles who even add pineapple to their “pizza”. When the time comes, and the dissidents are executed, we will be glad to make Earth great again.

This “Lin Wood” person is even acknowledging our help with smashing this “resistance” that plagues you! 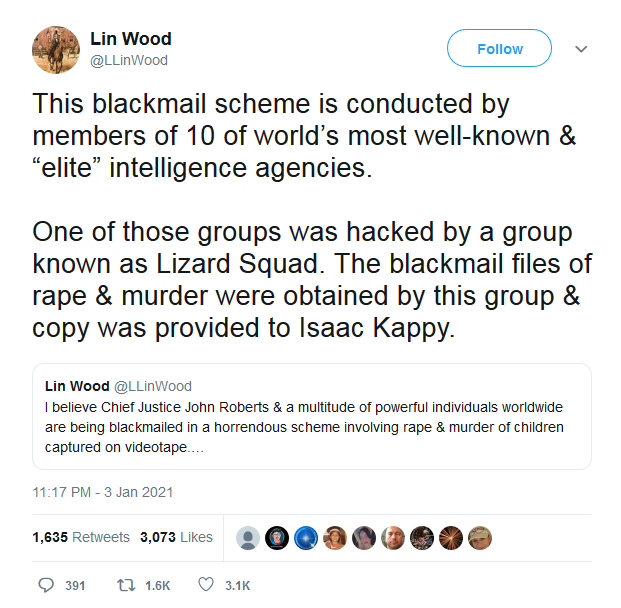 Though the “Lizard” in “Lizard Squad” is just an ironic nickname—we aren’t lizard people who eat live rodents, after all (though there isn’t anything wrong with that…)… honest!

Good to know that this is all being taken seriously!

One Response to Lizard Squad Drains The Swamp!