Shape Shifting Reptilians are People Too

IX, when the tin foil was accidentally replaced by germanium foil.

Blessings be on all the faithful who follow the word of our savior who hatched from zirself’s own egg! 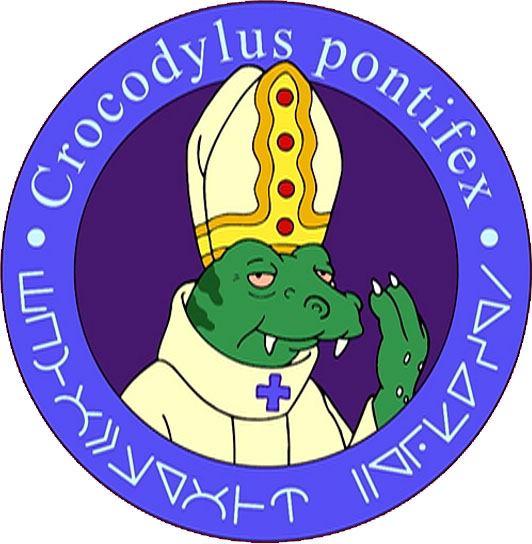 I come to you telepathically today to plead for tolerance and understanding.  We have seen too much prejudice against shape-shifting reptilians.  Is it little wonder that this proud people has to hide and cover up their proud heritage!

Further, most of the shape-shifting reptilians are the true native inhabitants of most of your planet, bringing forth the first civilizations such as Atlantis and Thule.  John Key, for example, hales from the lost continent of Mu, from which only New Zealand remains.  Sadly, due to prejudice, many of the reptilians must live in subterranean layers, and try to keep the peace with the mole people and the denizens of the hollow Earth’s inner sphere.

So, I beseech humans to reject prejudice and H8, and ebrace their beneficent shape-shifting reptilian overlords.

This entry was posted in Uncategorized and tagged WTF. Bookmark the permalink.