Human beings are a sexually dimorphic species, with physical and physiological differences between the sexes, that reproduce via sexual congress of the two sexes. It is only natural and normal, then, that most people have a sexual interest in members of the opposite sex (particularly those who seem to be healthy and most capable of reproduction).

Oh, people aren’t all straight or engage in carnal activities with other people (or things or whatever) to reproduce, since the sexual drive that serves to perpetuate the species can be satisfied in other ways. However, many people who support transgenderism as normal need to denormalize the very normal natural instinct of human beings to reproduce, and they do so by reducing a person’s biological sex to just a question of what genitals one has and that differences in genitals carries the same, or even less, consideration as some other superficial feature, with even fertility being a subjective preference such as preference for a hobby or hair length.

In other words, people are attracted to another’s biological sex, not to another’s gender identity beyond indicators of reproductive suitability.

Some try to argue this… but do so poorly. 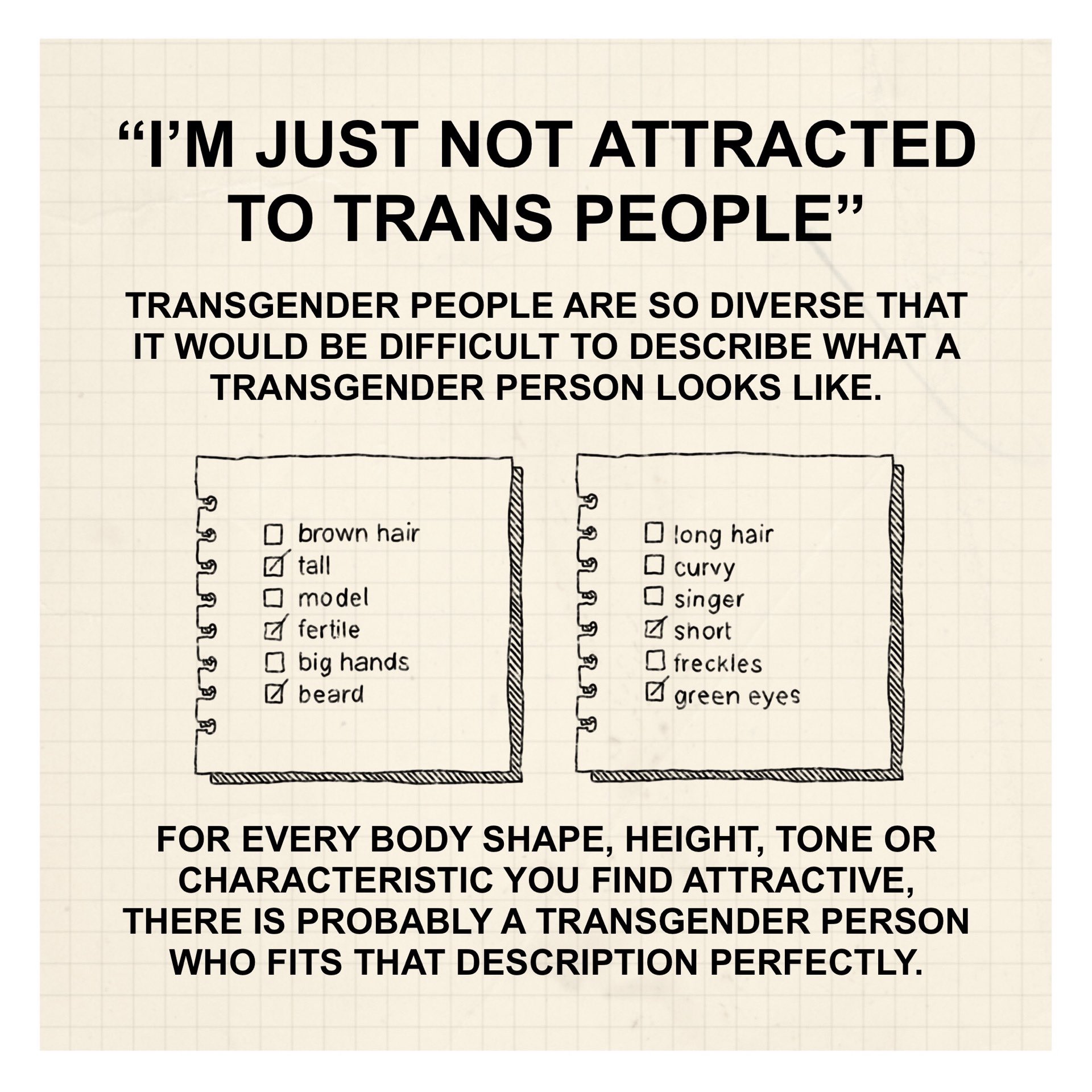 People of each sex are indeed diverse in a myriad number of ways. But one’s sex isn’t just one of many relatively co-equal possible aspects, but the central defining one when it comes to perpetuating the species. 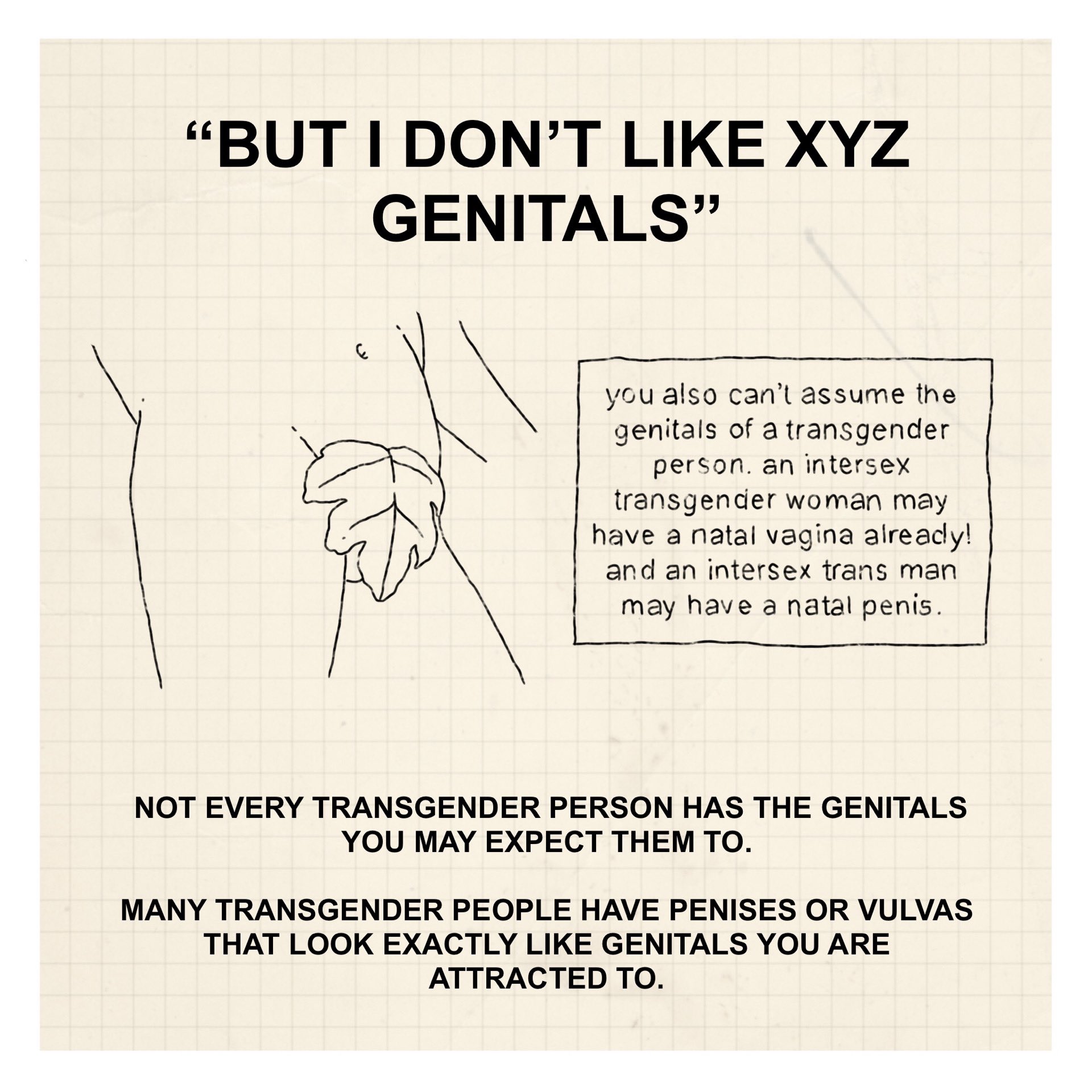 People who are intersex tend to be infertile or carry other complications that indicate health problems and a decreased chance (if any at all) of reproducing. But yet again we see attraction based on sex being reduced to practically a fetish for one genital shape or another. 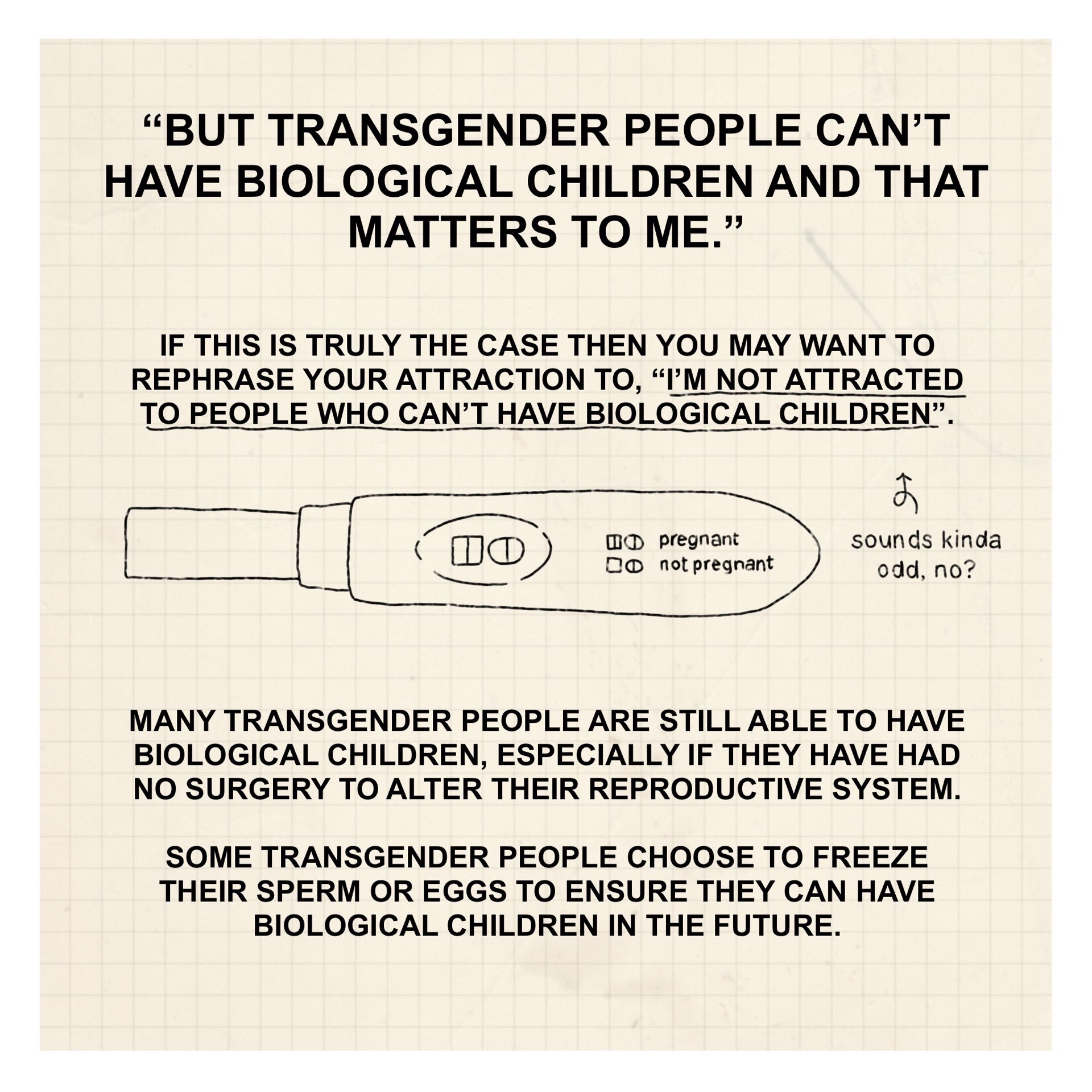 Not being attracted to people who can’t have children with you is not only not “kinda odd”, it is indeed a normal inclination that humans have to perpetuate the species. And it’s not just a question of if the transgender person could have offspring, but if they could have offspring with you and be able to provide for you your healthy offspring.

And being infertile does not magically make those natural inclinations to reproduce go away, with all the instinctual and social preferences that go along with it.   These arguments all amount to declaring that reproduction has nothing to do with wanting to date or be intimate with another person, and that people are bad if it does matter them. 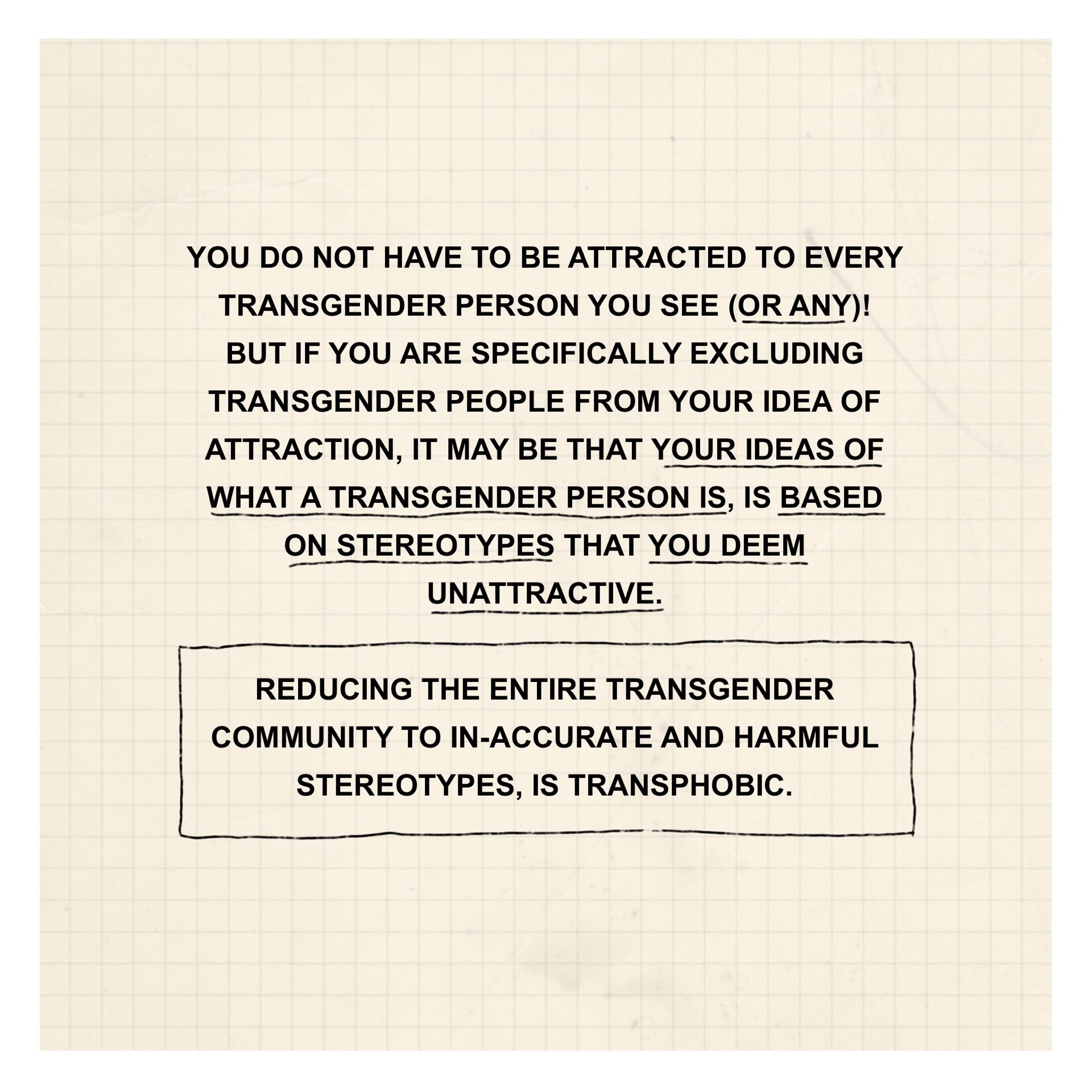 Human beings as a species perpetuates itself because people have an instinctual inclination towards the opposite sex and wanting to engage in baby-making activities.   Prejudice isn’t what is “excluding transgender people”, the natural drive to reproduce is.

This entry was posted in Progressives, Science and tagged FacePalm, FAIL, Gender, Science. Bookmark the permalink.

One Response to The Superficial Dating Transphobia Lie