Rectification of So Called Names

“When I use a word,” Humpty Dumpty said in rather a scornful tone, “it means just what I choose it to mean — neither more nor less.”

“The question is,” said Alice, “whether you can make words mean so many different things.”

“The question is,” said Humpty Dumpty, “which is to be master — that’s all.”

There isn’t any clearer example of the “Humpty-Dumpty” thinking by the Left, than a recent court ruling that declared Federal protections based on a persons biological sex… have nothing to do with protecting people based on their biological sex!

This is not unusual for the Left.  They have redefine “free speech” to mean censorship, and “keeping the government out of the bedroom” to mean micromanagement of people’s private sex lives. 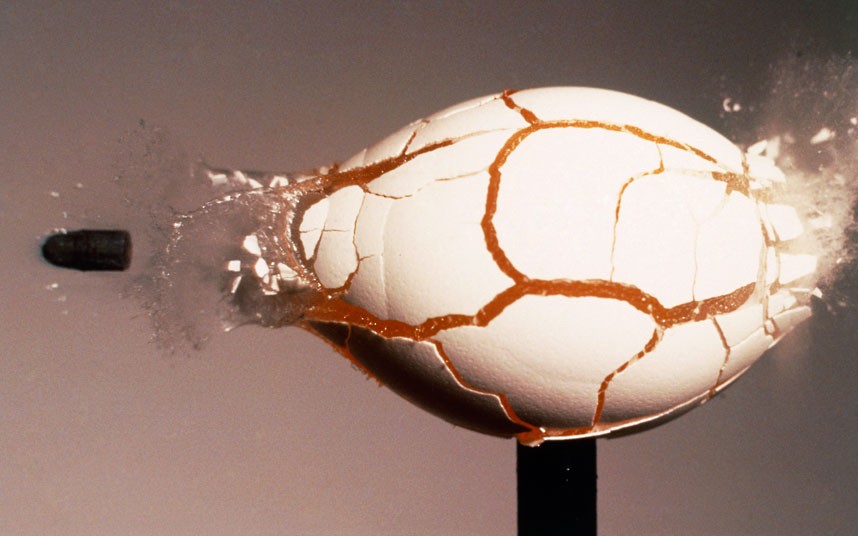 The redefinition of biological sex to mean some invented “gender” or “feelz”, while dismissing the existence of biological sex is just the culmination of the Left “to be master”.  The pseudo-logic of this has been established over a long period of time, such that no one noticed what was happening until too late:

No matter how much the Left want this to go on, it can’t, it shan’t, it won’t.  It will bring what Confucius called “the Rectification of Names (正名)”, which means that “things in actual fact should be made to accord with the implications attached to them by names, the prerequisites for correct living and even efficient government being that all classes of society should accord to what they ought to be”.

Though Confucius was concerned with just social classes, this broader dissevering of words and names from a specific and actual definition would put ancient China’s bloody An Lushan Rebellion (安史之乱), up to where ⅔ of the Chinese population and 1/6 of the world’s population perished in less than a decade, to shame.

A Rectification of Names will happen.  The only question is on what terms.

This entry was posted in Progressives and tagged DOOM, Gender, Social Justice, WTF. Bookmark the permalink.

One Response to Rectification of So Called Names