The War on Boys and the obsession of the Left with abolishing the notion of masculinity and the male gender itself is now being funded under the Obama administration in an attempt to challenge “rigid masculinity norms”:

“The Centers for Disease Control and Prevention (CDC) is spending nearly $1 million on a study that seeks to change gender norms to prevent sexual assault, teaching young men to resist ‘rigid masculinity.’

“The project seeks to produce ‘healthy masculinities’ in young black males in Pittsburgh, using a curriculum called ‘Manhood 2.0.’ The curriculum involves ‘identifying examples of policing gender and sexuality’ and teaches young men that masculinity is not about physical strength.”

They’ve spent nearly $1 million so far, and the budget will not end until next year, with the project continuing on through most of 2018. 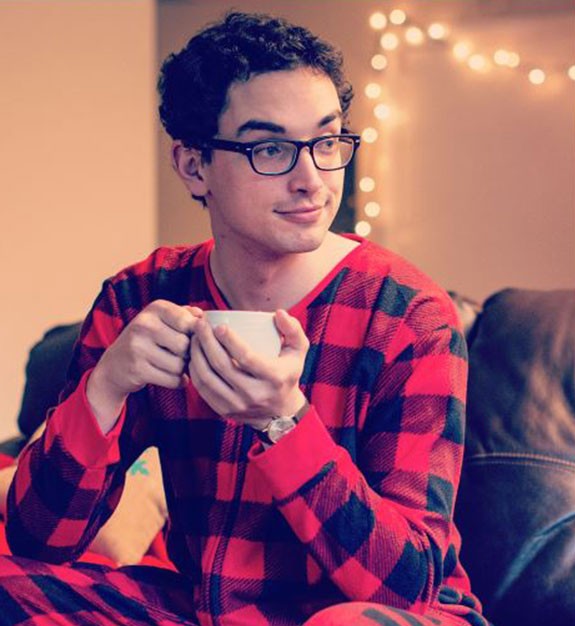 And just to underscore the transformative nature of this use of taxpayer money:

“‘Manhood 2.0 curriculum will encourage discussions about being a man using arts-based approaches and other interactive strategies, conversations and role play around healthy sexual relationships, and youth as social change agents,’ the fact sheet said.

“‘”Gender transformative programming” involves identifying and challenging rigid masculinity norms about what it means to be a man, identifying examples of policing gender and sexuality (through media messages), and envisioning different ways of expressing one’s masculinity (that does not involve physical strength, use of violence, sexual conquest),’ she said.”

You can not fool mother nature.  Male impulses will remain.  By destroying the norms and mores that have channeled these biological drives towards good, you free them to destructive ends; denying them will not protect society therefrom.

This entry was posted in Progressives and tagged Gender, Leviathan, Obama, Social Justice. Bookmark the permalink.

One Response to Obamafication of Men