Posted on November 6, 2015 by The Political Hat

Green energy solar farms have proven to be a total scam:

“The Ivanpah solar plant in Nevada is one of the biggest in the world.

“It was built with $2.2 billion in government loans and grants.

“You don’t need a government loan to build a real power plant — they make money.

“But a solar power plant doesn’t.

“The thing is, despite all those mirrors, the Ivanpah solar plant doesn’t even make power.

“Solar power is so inefficient that Ivanpah actually has to run on natural gas — so much so that it’s now subject to cap and trade regulations!”

What these “green energy” projects are good at is slaughtering birds with government subsidized atomic power harvested from the sun.

Unsurprisingly, the other popular choice for slaughtering endangered birds, “wind power” is also a scam where fossil fuels are providing the energy while the “eagle blenders” continue to bludgeon innocent birds to death. 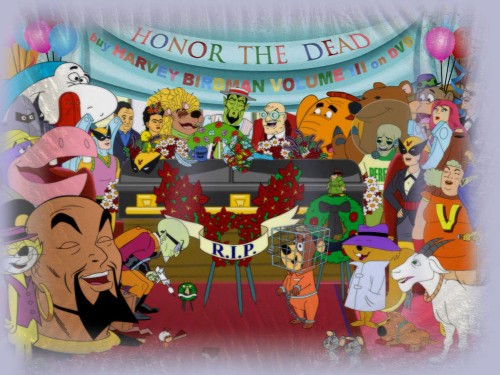 Just wait until they take out a lesbian seagull…

This entry was posted in Science and tagged FAIL, Green, Leviathan, Science. Bookmark the permalink.