Not being content to slaughter birds in California with taxpayer subsidized death rays, a new experimental device, which harnesses energy from the sun’s atomic fusion in the form of photons, has been tested in Tonopah, Nevada.

It’s test run has apparently been a success; 130 birds were killed by concentrated solar radiation, some outright bursting into flames:

“[A]bout two hours into the test, engineers and biologists on site started noticing ‘streamers’ – trails of smoke and steam caused by birds flying directly into the field of solar radiation. What moisture was on them instantly vaporized, and some instantly burst into flames – at least, until they began to frantically flap away. An estimated 130 birds were injured or killed during the test.” 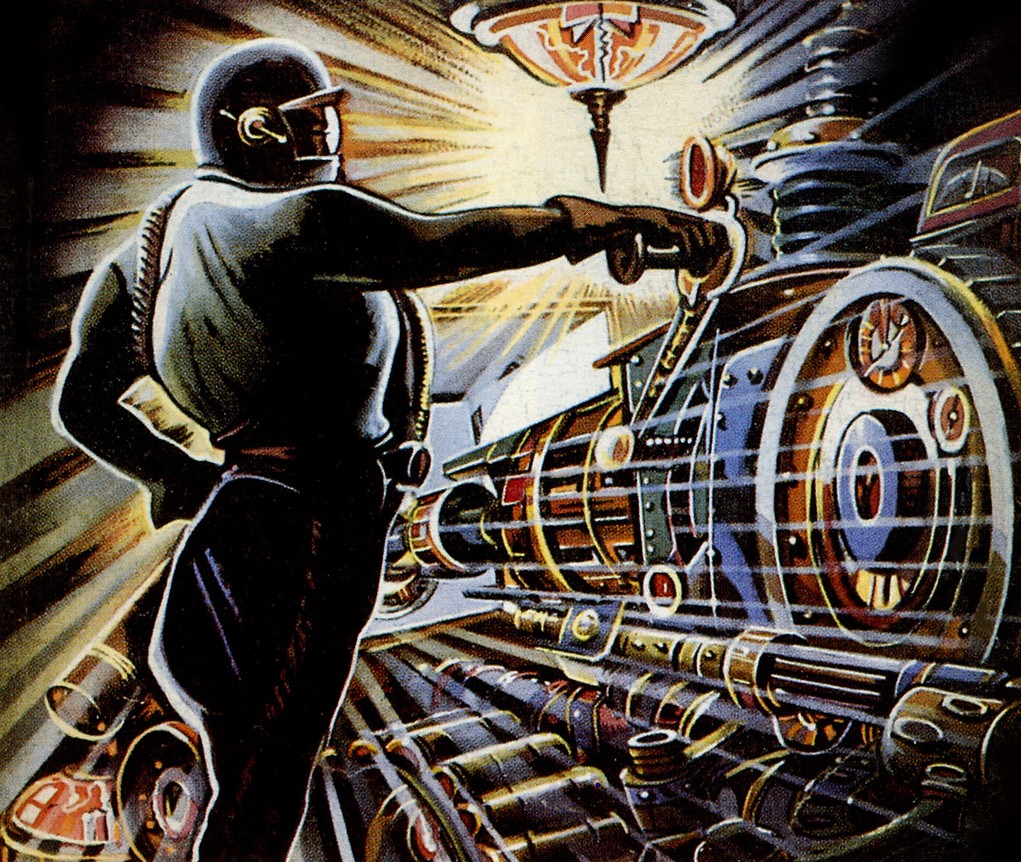 Despite cries that most of the bursts of flame were due to insect, trash, or, presumably, skyfish, “federal wildlife officials have begun calling these ‘eco-friendly’ power towers ‘mega traps’ for wildlife.”

This entry was posted in Science and tagged Green, Science. Bookmark the permalink.