Social Justice is Powered by… Magic?!

Being a Social Justice Warrior is hard work!  What better way to show the world you are serious then power-up with magical potions! 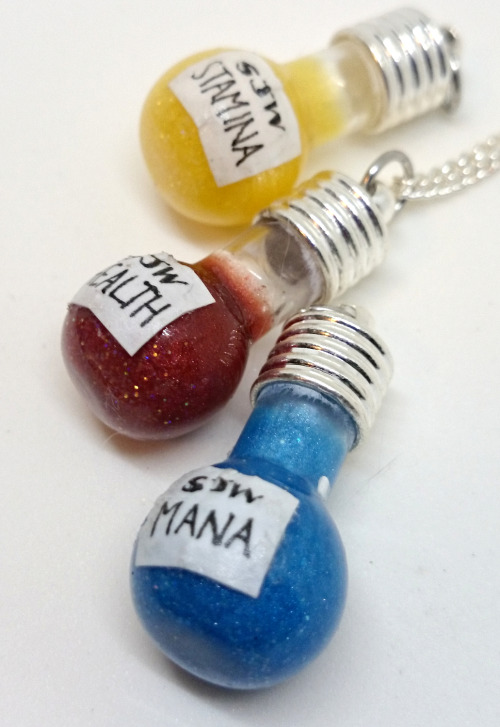 Just in case you were wondering:

There’s no shame in taking a hit or two in the battle for social justice. The trolls are legion, tricksome, and not above taking advantage of stun lock combinations. That’s where Health Potion comes in! Swig it down, refill your life and get back in the action! Whether you’re soaking up harassment as the tank or keeping everyone’s spirits up as healer, one of these around your neck will keep you in the fight for longer.

We all know that trolls don’t go down easy, and your standard attacks aren’t going to cut it. You need to bust out the special moves. Whether you’re pulling aggro away from someone who’s had enough for the day or delivering the Spinkick of Diverse Representation, you want to keep that stamina bar topped up at all times. Invest in a stamina potion and make sure that you can do what you need to do, when you need to do it.

It’s the tanks that get the glory, but the mages who win the battle. As it is in gaming, so it is in life. You have a diverse bag of tricks – the Dispel Harassment buff, the Incriminating Screenshot Fireball, not to mention Summon Someone Who Knows What They’re Talking About. What’s the good of having all those spells if you don’t have the mana to cast them? Strap a nice blue potion of mana around your neck and make sure that you’re never without your powers.

This might be the nth dimensional level of trolling going on here, but still, this is f**kin’ insane. 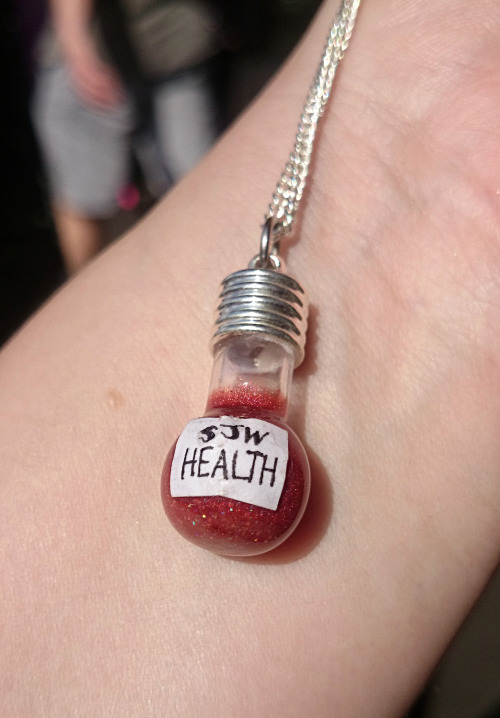 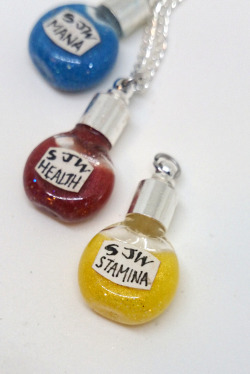 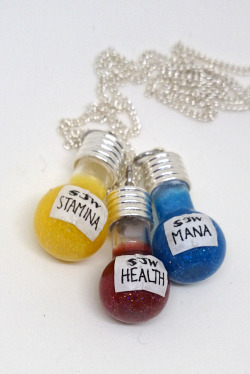 This entry was posted in Progressives and tagged FacePalm, Lulz, Social Justice, WTF. Bookmark the permalink.