Shouts of “treason” have risen from the Left over an open letter to Iran by Sen. Tom Cotton (R – AR), and forty-six other Republican Senators.  They claim that Sen. Cotton violated the Logan Act, which prohibits Americans negotiating with foreign governments.

But is that really so? Funny how this is only violated when it is a Republican doing it!  Even left-wing Media Matters had previously declared that merely speaking with a foreign leader was totes legit!

“According to a 1975 State Department statement, which was noted in a February 1, 2006, report on the Logan Act by the nonpartisan Congressional Research Service: ‘The clear intent of this provision … is to prohibit unauthorized persons from intervening in disputes between the United States and foreign governments. Nothing in [the law], however, would appear to restrict members of the Congress from engaging in discussions with foreign officials in pursuance of their legislative duties under the Constitution.'”

But then, the Democrats have hardly been morally consistent about these things.

For example, Nancy Pelosi as Speaker of the House visited Syria’s Assad:

They also visited Iraq in 2002 and urged Bush to not exercise his executive power over foreign policy and his roll as Commander in Chief of the armed forces.  A bit more “aid and comfort” than simply stating an opinion on domestic law.

They also had an open letter to “Commandante Ortega” to Nicaragua’s communist dictator back in the ’80’s.: 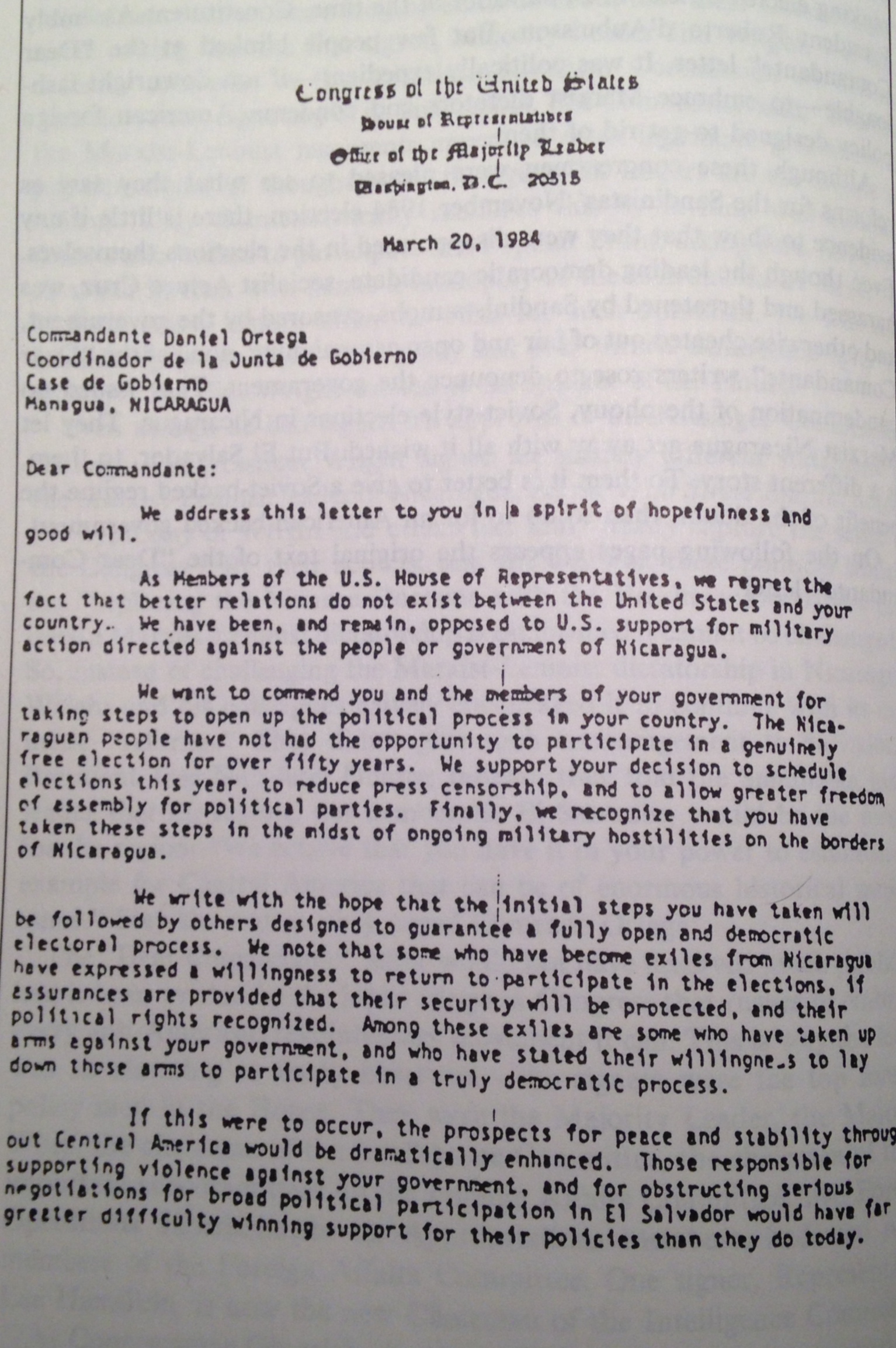 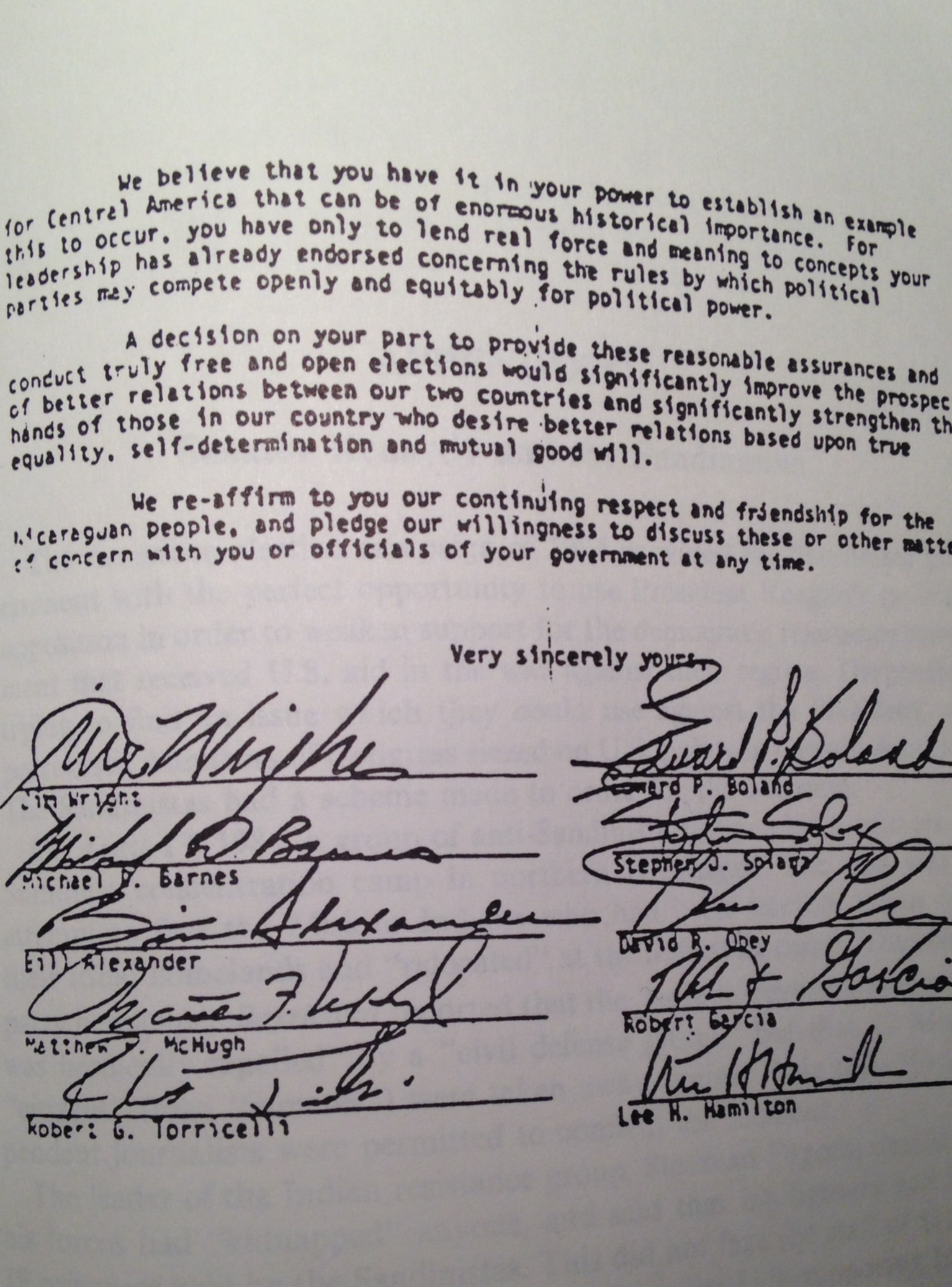 Of course if you want real Treason, there is always Ted Kennedy, who secretly asked the U.S.S.R. to intervene in the 1984 Presidential election to defeat Reagan!

The Democrats want treason trials; they’ll get this:

This entry was posted in War & Terror and tagged Democrats, GOP, Obama. Bookmark the permalink.

One Response to Tom Cotton vs. Iran: Treason