The once science fiction possibility of growing super-soldiers in artificial wombs may soon become a real possibility, if researches in Communist China have their way.

“When we think of AI-monitored humans in artificial wombs we think of the dystopian sci-fi future presented in ‘The Matrix’. However, the researchers behind the very real project believe their new system will be a force for good that will help to boost China’s population — the country is currently dealing with its lowest birth rate in six decades.

“The team, from Suzhou Institute of Biomedical Engineering and Technology in China’s eastern Jiangsu province, designed the robot to constantly monitor and care for human embryos by adjusting the nutrition, carbon dioxide, and other important factors in the artificial embryos. They claim the new robot-assisted artificial womb is a safer and more efficient method for growing embryos than a natural womb, though no human trials have been conducted so far.”

And yes, they are the AI to select which embryos will be destroyed and which will be selected for.

“The researchers, who outlined their project in a paper in the Journal of Biomedical Engineering, explained how it could rank embryos based on their development potential. The paper also described how the scientists have already tested their system on animal embryos.”

Do they want a Butlearian Jihad? Because this is how you get a Butlerian Jihad. 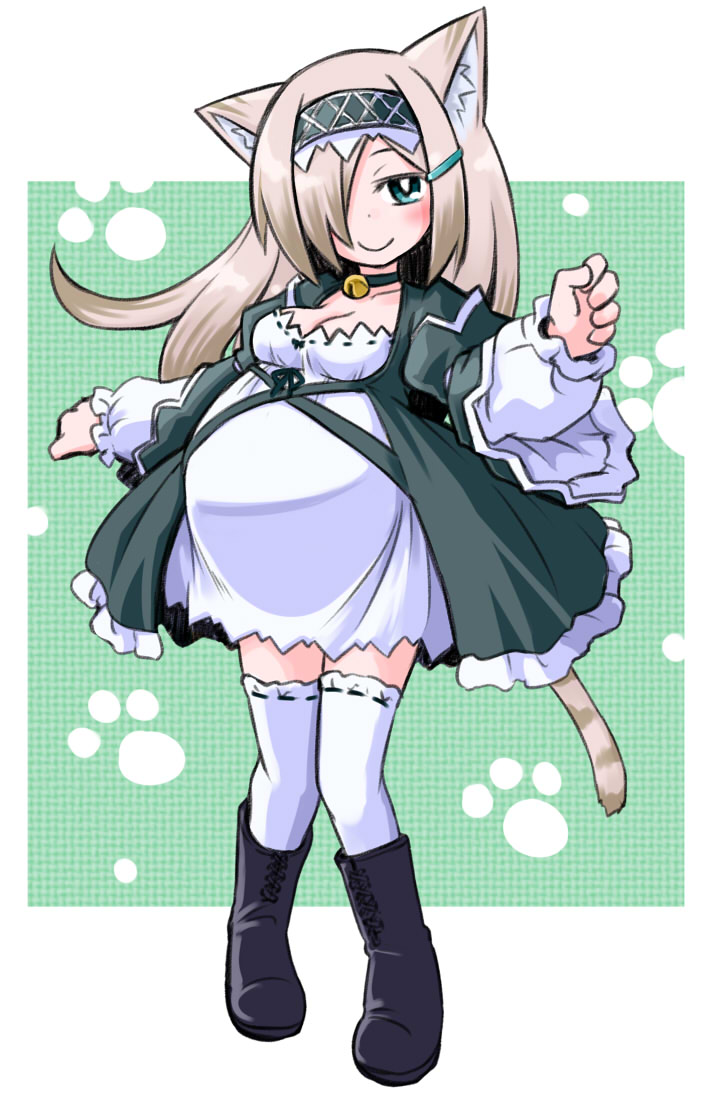 At the very least, it is always good to have a back-up plan to save humanity after fleeing a doomed Earth.

This entry was posted in Science and tagged Catgirl, Communism, Science. Bookmark the permalink.