Scientists have made headway into integrating electronics with the neurons of a living being:

“A biomedical solutions company called Draper is developing a technology that can turn a dragonfly into a living drone. They call it the DragonflEye project, and the technology’s main component is a tiny backpack equipped with solar panels to harvest energy. It also has integrated guidance and navigation system composed of optogenetic tools that Draper made with the help of the Howard Hughes Medical Institute (HHMI) at Janelia Farm. The idea is to use those tools to send commands from the backpack to the “steering” neurons that control the insect’s flight inside the dragonfly’s nerve cord. It’s a totally different approach to hijacking an insect’s muscles.”

Aside from spying, this technology may have some future small impact on helping integrate artificial limbs into an amputee’s body or perhaps even allowing paraplegics and quadriplegics full use of their limbs.

The major utility of this technology, of course, it the laying of the technological groundwork that will lead to the existence of cyborg catgirls! 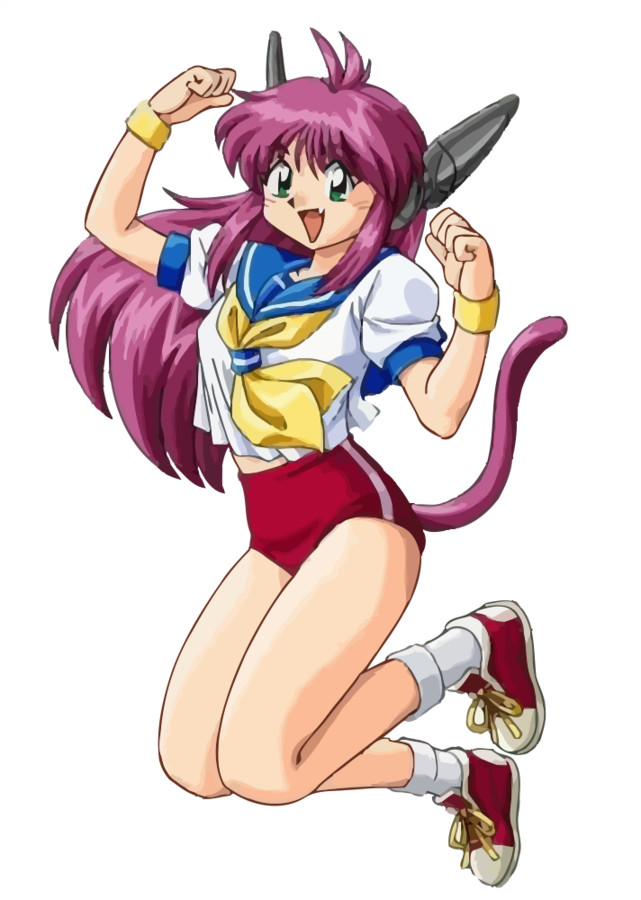 2 Responses to Scientists Laying the Groundwork for Cyborg Catgirls