I Learned It From You Leviathan!

One of the most distinct effects of any totalitarian system is the primacy of childcare and dependency being the honor and duty of a child’s parents, but rather the purview of the state. Even today, those on the Left who openly admit to their totalizing ideology that while parents may have custody of a child and be the ones who have to shell out their time and money, said child is still Leviathan’s child in reality.

Remember how it was the parents job and responsibility to teach their children and be expected to be the first to intervene to keep issues, such as drug use, even if the parents themselves are imperfect, such as with the (in)famous “I learned it from you Dad” anti-drug PSA:

Indeed, in many states abortion, contraceptives, and even gender “transitioning” are things that a parent has no say over, assuming that the state even lets the parent know about it to begin with, and now New Jersey is adding drug abuse and addiction to what parents aren’t allowed to know about their own children.

“A new law in New Jersey is sparking criticism from parents and police officers throughout the state, as the bill restricts law enforcement from notifying the parents of minors who are caught with possession of marijuana or alcohol.

“The law, signed in February by Democrat Gov. Phil Murphy, allows people to carry up to 6 ounces of marijuana. It also prohibits police officers from notifying parents when their child is caught by law enforcement with marijuana or alcohol for the child’s first incident. After the first reported incident, officers can relay the information back to parents.

“However, police note that there is not a way to confirm if a minor has any prior incidents reported.”

‘Twould seem that parents no longer are responsible, even if a child suffers in the long term.

Children no longer learn their behavior from their parents who can raise them and correct them when they tread down a dangerous path. They’ll learn if from you, Leviathan, they’ll learn it from you. 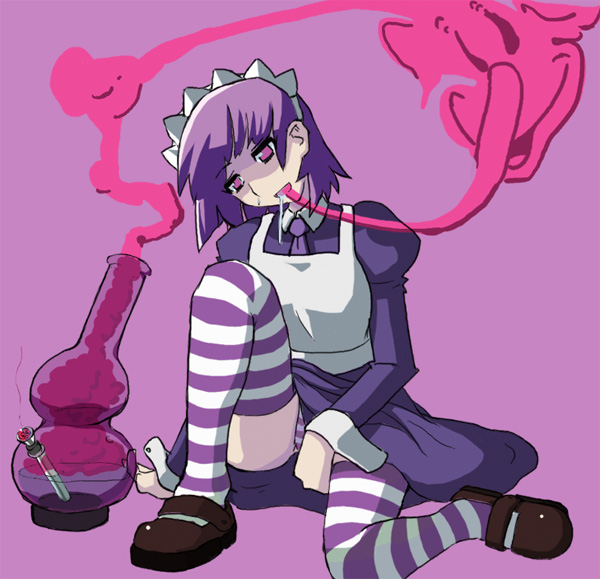 This entry was posted in Progressives and tagged DOOM, Leviathan, WTF. Bookmark the permalink.

2 Responses to I Learned It From You Leviathan!