One of the big ballyhoos in Hollywood is the fight over “racebending”, which is the casting of a character of a certain racial background with an actor or actress of a different racial background. The casting in the movie “The Last Airbender” of a character based off of Asian history/culture originally voiced by a White voice actor by a White kid (who nonetheless did kinda look like the cartoon character).

Of course, “racebending” is only considered evil if a White person plays a non-White character (which is considered Whitewashing), but considered a form of Social Justice if a non-White person plays a “White” character. For most fictional stories, one’s race isn’t that big of a deal, worth considering only in regards to accuracy to the historical setting for non-fiction based stories or adherence to source material if it is relevant.   Even then, it’s usually not the big of a deal, such as an Asian actor playing the Scooby-Doo character of Velma or Samuel L. Jackson playing the character of Nick Fury, because the racial angel isn’t the big of a deal. Of course, many of those who praise a Black woman playing Cinderella, which was a European fairy tail, would go apoplectic if a blonde haired White Guy played Momotaro, from Japanese forklore.

Not if you are Jodie Turner-Smith set to play Anne Boleyn.

“Black British actor Jodie Turner-Smith is to play Anne Boleyn, wife of English King Henry VIII whom he had beheaded, in a three-part psychological thriller commissioned by TV station Channel 5.

“Anne, the second wife of Henry VIII and mother of Elizabeth I, was executed in 1536 at the Tower of London after falling out of favour with the Tudor king and losing a battle at court with enemies such as Thomas Cromwell.” 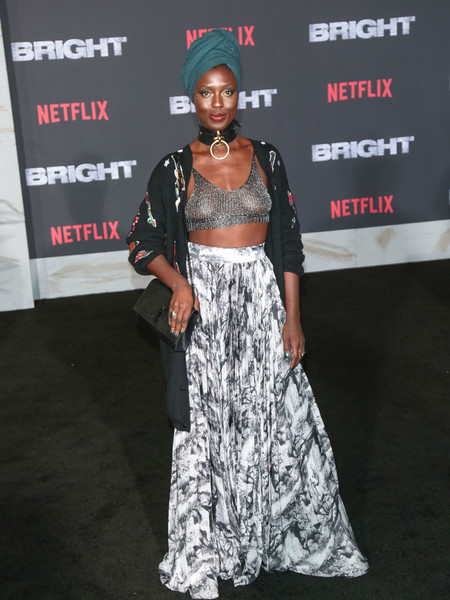 Will she be wearing make-up to appear “White” like Paul Muni playing Wang Lung in the film adaptation of “The Good Earth” or Rex Harrison in “Anna and the King of Siam”? Or will this just be another example where “historical accuracy” as an excuse is tossed aside, such as with Sophie Okonedo in “The Hollow Crown”. If a Black woman is the “best actress” to play a historical White character, then why can’t a White actor or actress be the best choice to play a non-White roll?

Is this just going to be another addition to attempts to “de-Whitify” European history by denying people who are White a “history” and “culture” of their own by portraying European history as a racial rainbow of diversity, while hypocritically segregating and isolating out other cultures from White actors or actresses in the name of “historical accuracy” or protecting said cultures from some type of modern-day “White colonialism”?

There really are conspiracy sites that claim that all ancient civilizations were Black civilizations which were only recently taken over by evil mutant albinos. This might not be the open reason for this hypocrisy, but it certainly does help the underlying message of unpersoning an entire racial group.

This entry was posted in Progressives and tagged Europe, FAIL, Social Justice. Bookmark the permalink.

One Response to Woke Racebending