The teaching of “wokeness” isn’t just for woke 8-year-olds anymore, with children younger and younger being targeted. The ABC board book for toddlers entitled “A is for Activist” is one already covered example that is still being sold. But there are many others, including one written by Ibram X. Keni entitled “Antiracist Baby”. Some of the pages which make it clear that “antiracism” is just as, if not more than, race obsessed as the “racism” is is meant to fight. 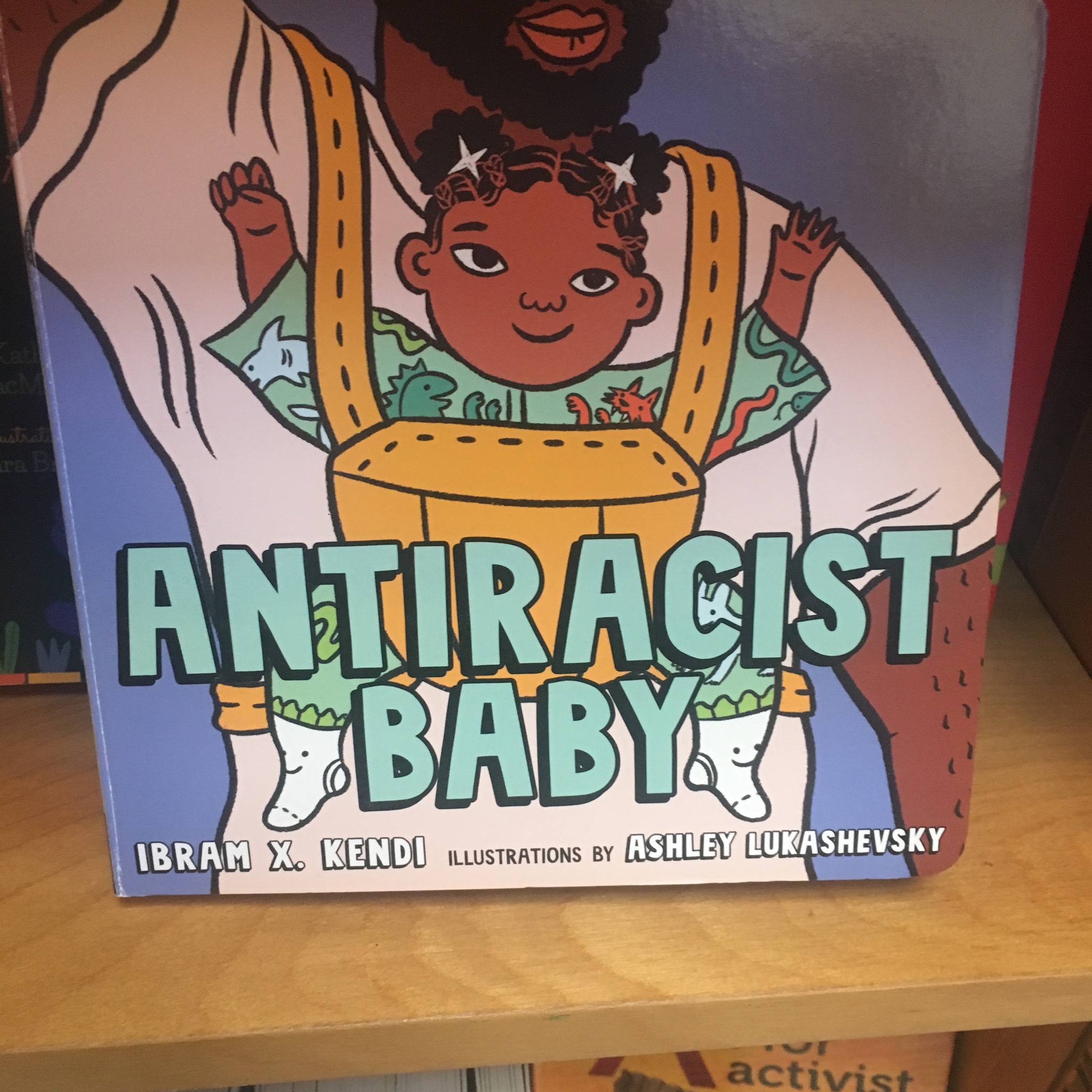 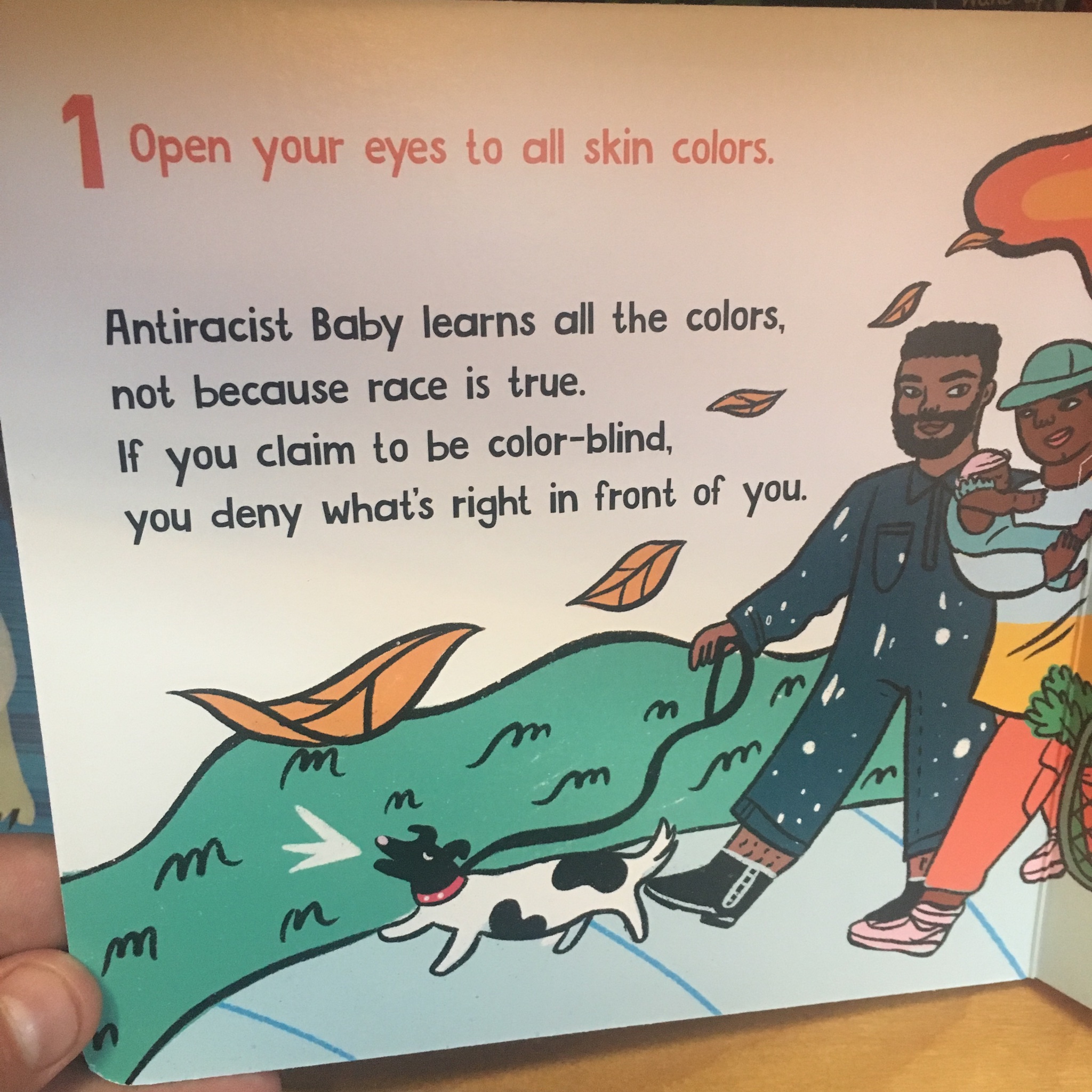 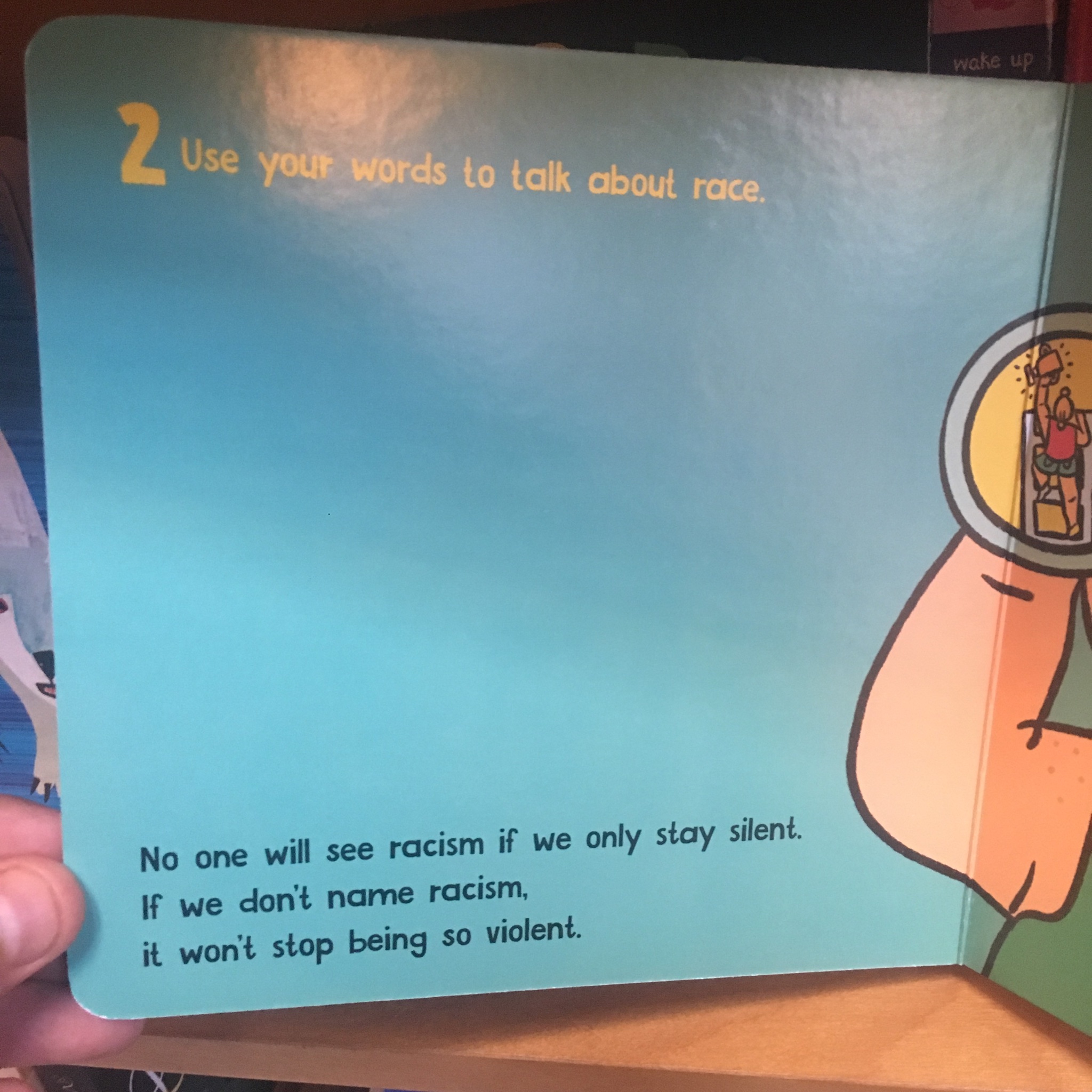 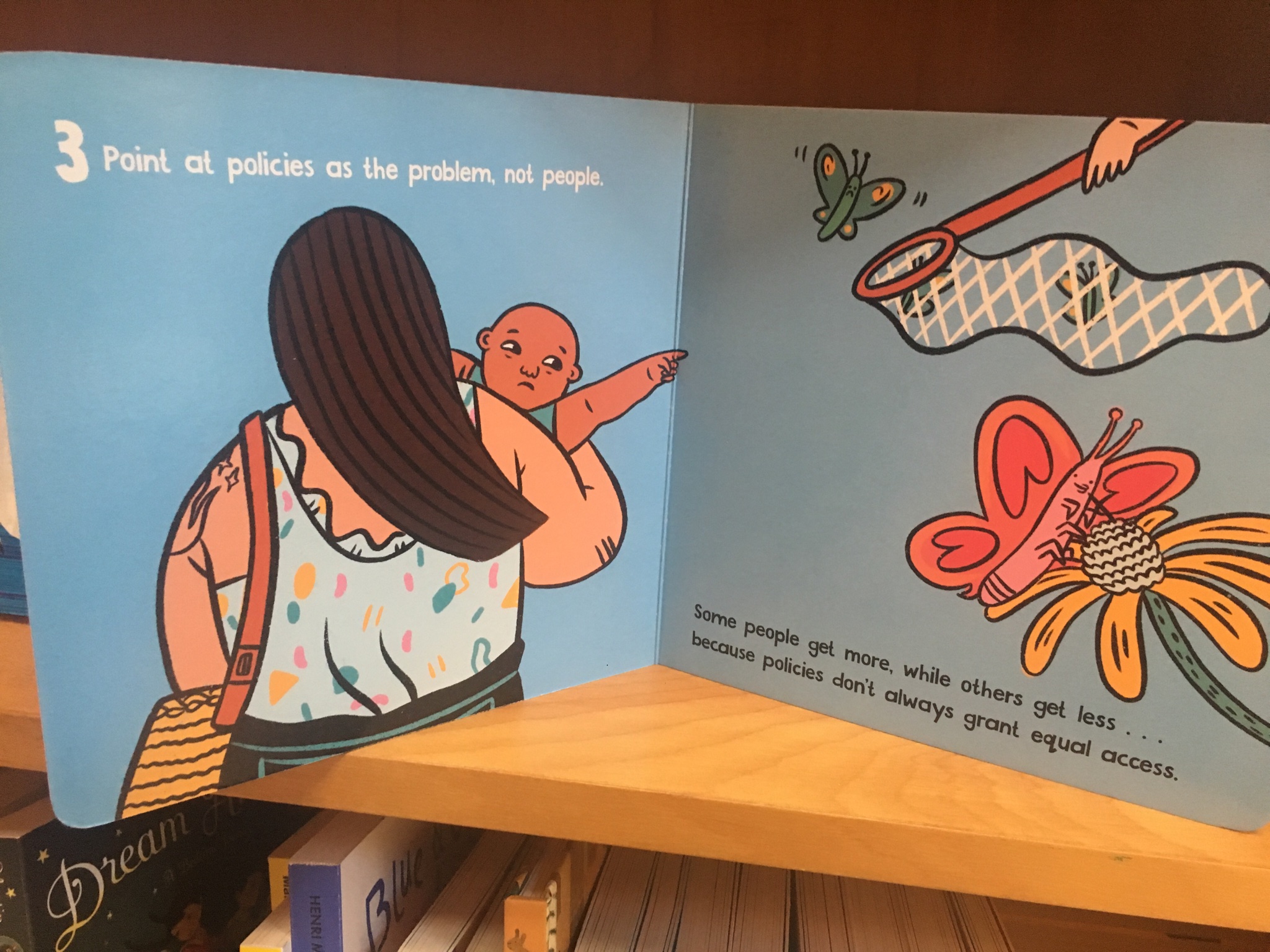 Even babies are being taught to love their upcoming racial “struggle sessions”! 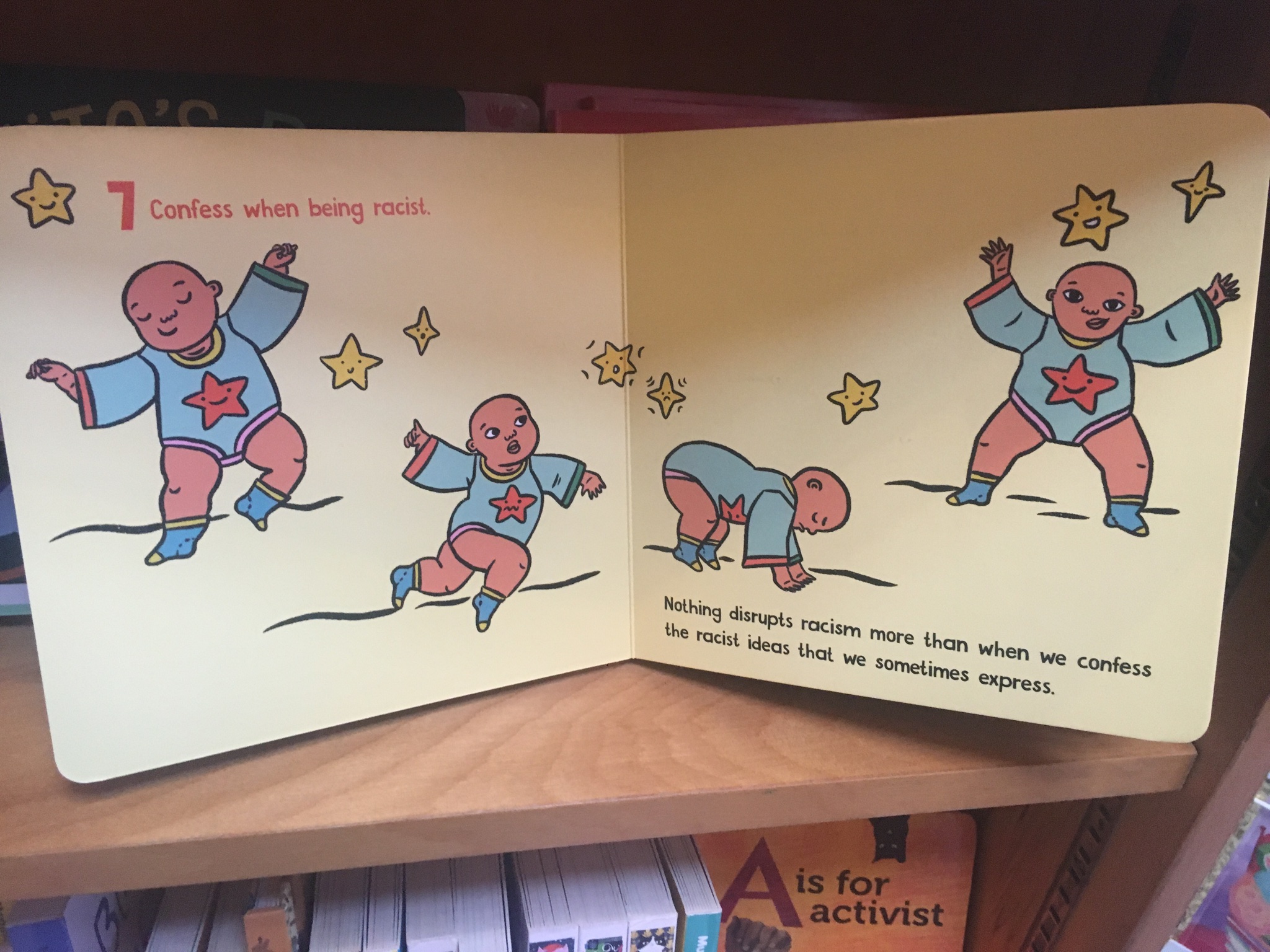 Because nothing could ever go wrong when people obsess with racial differences and an assumptions that they must be treated differently? That won’t end well.