An increasingly common trope amongst the Leftist Intelligencia is that White people have no “culture”, at least beyond being evil incarnate, and that everything they have was stolen or, again, an evil that must be destroyed. This mass unpersoning of an entire race by equating “Whiteness” with the whole of modern Western Civilization puts them in a position of institutional disempowerment and institutional disadvantage in order to justify both racial hatred and to legitimize the Western Civilization itself.

Sadly, more often than one might hope, the defense of Western Civilization and the White populations from whence it largely came is defended by veiled, and not-so-veiled White supremacists, and often invoked racist tropes and questionable statistics.

Western Civilization, and the racially White cultures from whence it came, stands on its own:

However, Western Civilization, which while comes from White populated civilizations by and large, nonetheless has the capability to go beyond such limitations of blood and soil.

For example, a White identitarian called the below sculpture the “legacy and heritage of the West”, which is accurate, but then went on to beclown himself by saying that it was something that only a White man could create… completely oblivious to the identity of the sculptor… 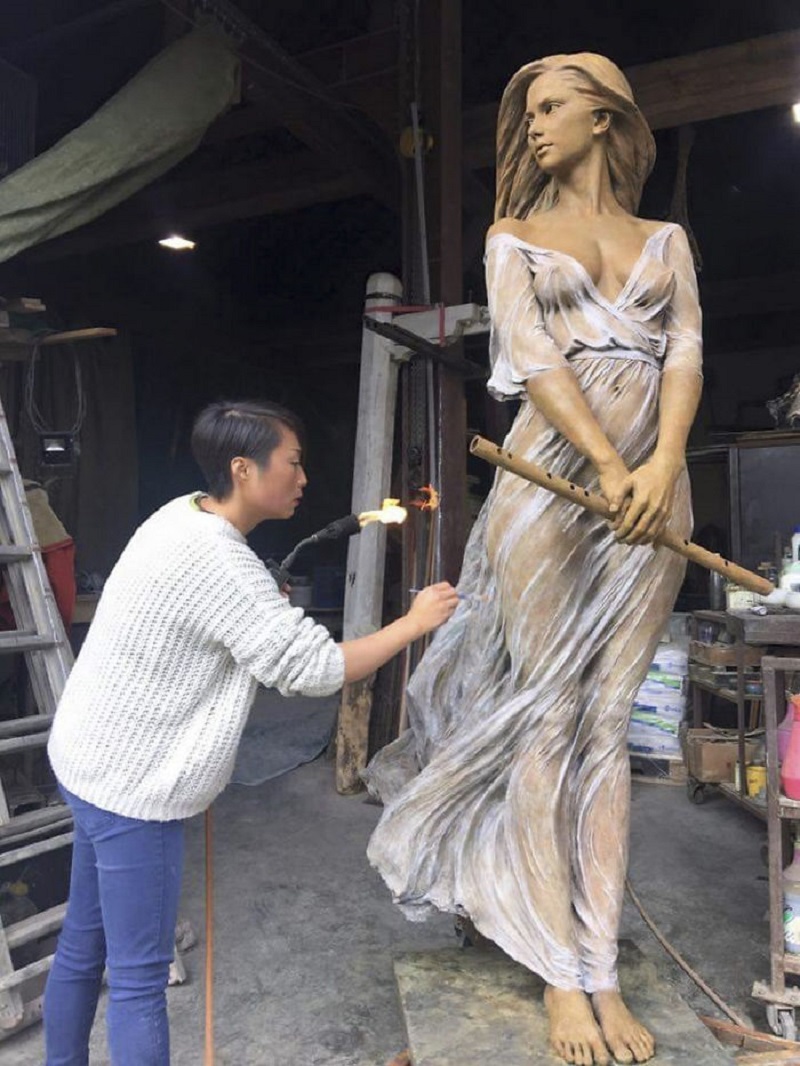 …who happened to be a Chinese woman.

This concomitantly disproves White identitarians while proving that Whites, with the Western Civilization that came from them, do indeed have a culture.