Historic Scientific Achievement In The Quest To Create Catgirls: Biological Machines Created In The Lab

Considering the advancements in science that could lead to the creation of catgirls and other human-chimeras, including the advancement of technologies that could result in “bioroids” (biological androids) with synthetically created—and customized—brains, it was only inevitable that actual biological robots (i.e. literal bioroids) were created in the lab.

“One of the most successful creations has two stumpy legs that propel it along on its ‘chest’. Another has a hole in the middle that researchers turned into a pouch so it could shimmy around with miniature payloads.

““These are entirely new lifeforms. They have never before existed on Earth,’ said Michael Levin, the director of the Allen Discovery Center at Tufts University in Medford, Massachusetts. ‘They are living, programmable organisms.’” 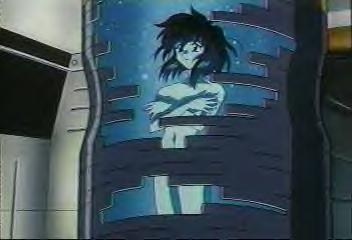 And just who do we have to thank for this?

“The research is funded by the US Defense Advanced Research Projects Agency’s lifelong learning machines programme, which aims to recreate biological learning processes in machines.”

Looks like the United States is taking the threat of a “catgirl gap” on the global stage seriously.

This entry was posted in Science, War & Terror and tagged Catgirl, Science. Bookmark the permalink.

One Response to Historic Scientific Achievement In The Quest To Create Catgirls: Biological Machines Created In The Lab