Scientists have already taken the first steps to genetically engineering human-animal hybrids, such as catgirls. Science has also shown a path forward for engineering materials that are truly biocompatible that will integrate with the catgirls and other assorted kemonomimi.

Scientists, now, have looked beyond the mere combining of humans with other animals, and are now designing organs made from plants:

This can mean only one thing: Genetically engineered plant girl hybrids.

Certainly photosynthetic skin would help solve the starvation around the world, while eschewing the waste of plants or plastic synthetics for “cloathing”. 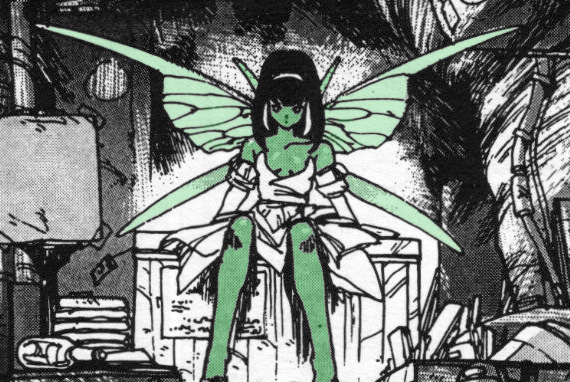 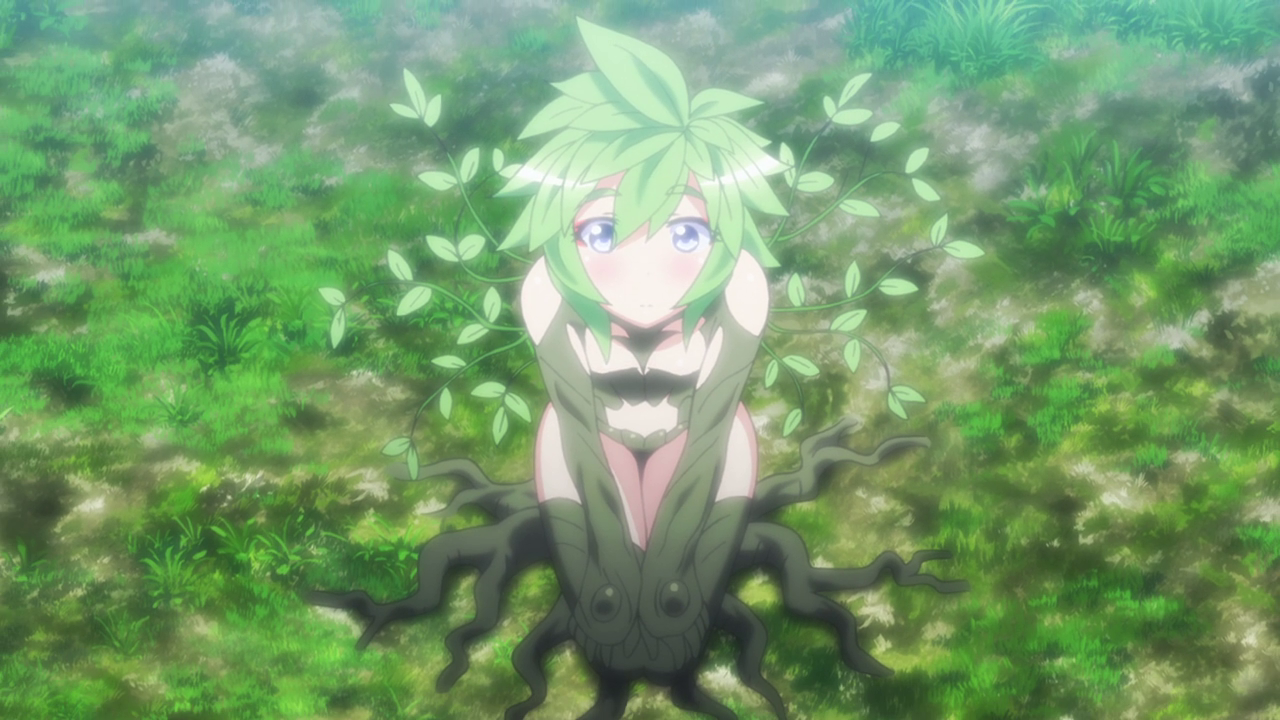 It’ll only be a matter of time before plants and catgirl are combined… Dandelion Girls FTW!