The EU Suggestion Box For Slaves

In a democracy, the people purportedly tell the government what to do either indirectly via electing people in office or directly via referenda, and then change who is in charge if those in charge do not do what the voters desire. The European Union is literally the opposite.

The EU mandarins, rather than listen to the will of the voters and elected representatives of the people, will impose the will of the Eurocrats on the constituent nations and the people thereof. They have multiple times had Prime Ministers removed and replaced with a more pliant and obeying leader, such as happened in Italy and Greece. They have also induced re-votes of referendum votes that didn’t go they wanted, as seen in Ireland and Denmark. The pro-EU leaders even just ignored referenda that went against them, such as when the rejected EU Constitution was passed anyway as the “Treaty of Lisbon”. 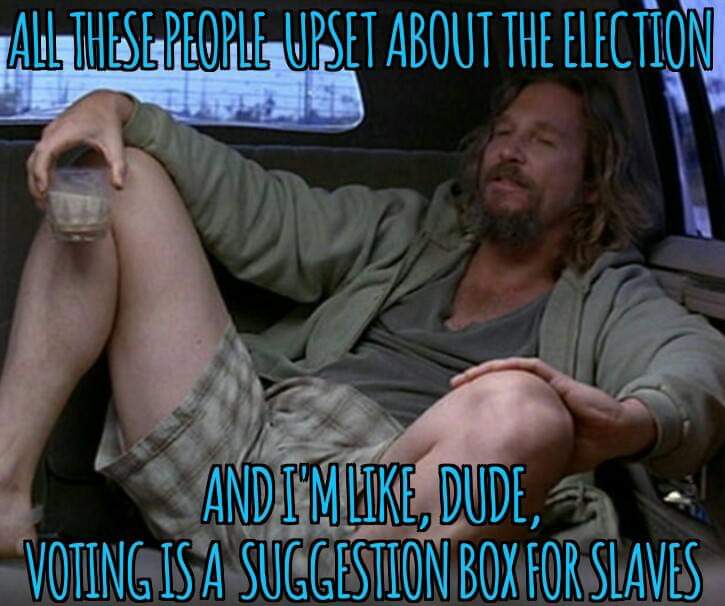 Now, Remainer MPs in the U.K. have colluded with their EU overlords to get their assurance and approval in their coup against P.M. Boris Johnson.

“The sounding of EU leaders over an extension has angered Tory Brexiters. The Conservative MP and former cabinet minister David Jones said: ‘Senior EU figures gave private assurances to British MPs, as a consequence of which they supported the surrender bill. This confirms the level of EU interference in our internal affairs and makes the need for Brexit all the more pressing.’”

This is naked collusion from Members of Parlilament, who are not only overturning the choice that had previously been given the people of the U.K., but voting contrary to how the majority of their own constituents voted… all while preventing a new election for fear of being run out of office.

At least in the old Soviet Union, there was a direct, even if sub rosa, threat of violence to keep up the façade.

This entry was posted in Elections, Progressives and tagged DOOM, Europe, Leviathan. Bookmark the permalink.