DiFi vs. The Gaia Jugend 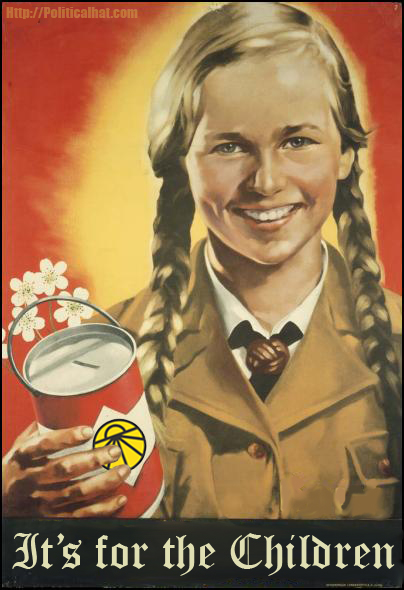 California Senator Diane Feinstein has been lucky in her Senate elections, in that she could always come across as the “moderate one”, despite her being very left-of-center, by comparing herself with the other, more outlandishly crazy Senators from California, namely Barbara “Babs” Boxer and Willie Brown’s fun toy Kamala Harris. It further helps her that all she has to do is simply contrast herself with extremist activists which make her seem like a “right wing extremist” in comparison. Case in point, her little run-in with the eco-extremist organization “Sunrise Movement” and their gaggle of indoctrinated moppets.

Here's the @SenFeinstein video threaded #DianneFeinstein To recap: she engaged on substance, told them she might vote "yes," and OFFERED ONE OF THEM AN INTERNSHIP. pt 1 pic.twitter.com/2Qgob2CH1V

But why target Feinstein? In part it is because the eco-totalitarians want to make sure that the Democrats have the proper revolutionary zeal. Of course, the fact that this group endorsed her even-more-Left opponent in the 2018 Senate election, probably contributed to their dislike of an insufficiently outwardly woke politician.

Using innocent little moppets to push for hardcore Leftist politicians in service to Gaia is nothing new. During the 2012 election, a group called “Earth Guardians” openly supported Obama’s re-election in an act of illegal electioneering.

Kids sure to really love that Grape Flavor Aid!!

This entry was posted in Progressives, Science and tagged Communism, Democrats, FAIL, Green. Bookmark the permalink.