When Does A Drag Queen Achieve Peak Wokeness? 8 Years Old.

Proving yet again that peak wokeness occurs at eight years old, ELLE magazine is celebrating an eight year old boy who is out and proud about being a… drag queen.

This 8-year-old boy loves transforming into drag queen Lactatia—& he won't let other people stop him from doing what makes him feel accepted pic.twitter.com/JKcxykYUKL

Note, how as a woke two year old, when he was curious about make-up and earrings, his mother decided to a drag photo shoot. Clearly the drag queen act is an invention of the mother, and this boy is clearly trying to please her, get attention, and earn her acceptance. Even in school, where praise is mandatory, he is doing this to gain acceptance and fulfill people’s expectation.

He even goes by the name “Lactatia”… 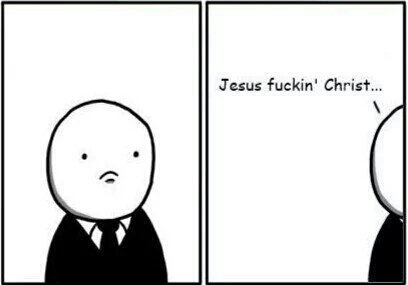 This isn’t tolerance of other people who are “born this way”.

This is sexualizing a child.

This is child abuse.

That the well known drag queen “Ru Paul” is encouraging an eight year old child to ponce around in drag acting like a bitchy diva, is a clear sign that rather than being oppressed by society, those who are pushing this on this child have themselves institutional privilege and institutional power.

3 Responses to When Does A Drag Queen Achieve Peak Wokeness? 8 Years Old.