In Condemnation of a Farcical Aquatic Ceremony

The following message from Dennis (Labour MP for Mucklandshire) was delivered by Zoot and Dingo (after the spanking, of course)…. 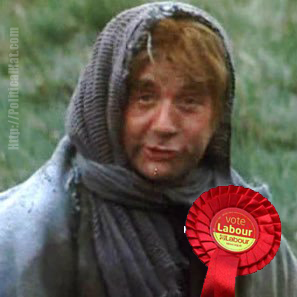 As I have said many times before, “Supreme executive power derives from a mandate from the masses, not from some farcical aquatic ceremony.” Yet here we are again with a seven year old girl taking a sword from a lake that that repressive dictator “King” Arthur apparently lost it in. 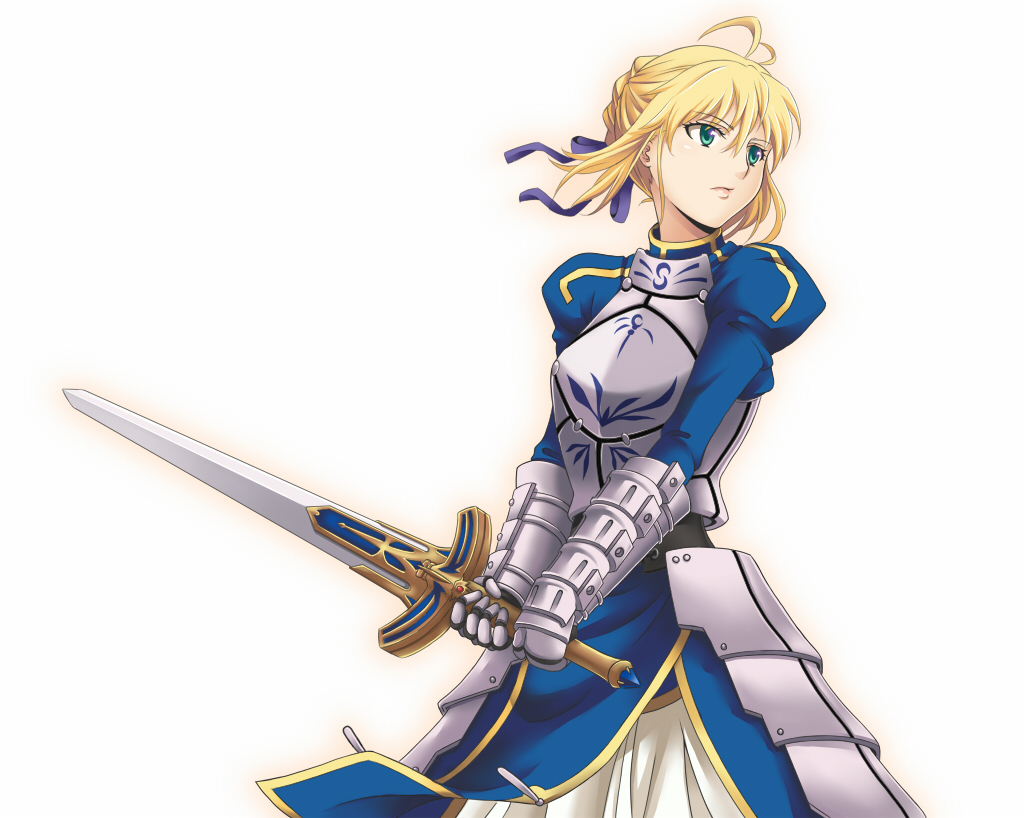 Pictured: The little girl who pulled out the sword to claim Kingship over the Britons.

Strange girls in ponds picking a sword is no basis for a system of government, only by democratic elections (unless those Tories win due to racism, Islamophobia, and hatred of foxes) can legitimacy of the masses be ascertained!

We must reject this farcical aquatic ceremony and replace it with an anarcho-syndicalist commune where, as I’ve explained before “We take it in turns to act as a sort of executive officer for the week. But all the decisions of that officer have to be ratified at a special biweekly meeting. By a simple majority in the case of purely internal affairs, but by a two-thirds majority” otherwise.

It’s the only way to defeat the violence inherent in the system!

Enjoy looking for a lovely patch of filth, Dennis…

This entry was posted in Elections, Guest Post and tagged Europe, Gender, Lulz. Bookmark the permalink.

One Response to In Condemnation of a Farcical Aquatic Ceremony