The Normalization of Child Abuse

So, just how will Western Civilization commit suicide? With twerking pre-teen boys in high heels, of course.

“A pageant mum has defending the decision to let her 11-year-old son wear high heels and twerk on stage – claiming she’s not sexualising her children.

“Tiffany Coker, 28, of West Drayton, Middlesex, allows her daughter, Crystal, four, to wear make-up and skimpy outfits and son Harvey, 11, to dress as ‘Dave’, the twerking businessman in high heels and shorts, from the MoneySuperMarket advert.

“But she claims they are more at risk from paedophiles on the beach then anything at a pageant.” 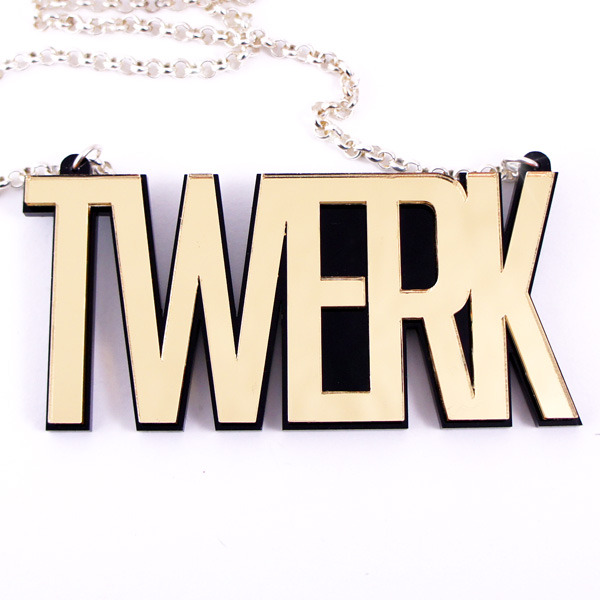 Even if they avoid being molested at a pagent, teaching young kids to act like skanks is not a defensible thing. What type of mother would allow this?

“Full-time mum Tiffany, who plans to take a job when Crystal turns five in March, introduced her children to the competitions after watching ‘Blinging Up Baby,’ on Channel 5, which took viewers behind the scenes of children’s pageants.”

What type of father would allow this?

“Tiffany, who is no longer with either of her children’s dads, continued: ‘It was a proud moment for us all and really gave them the pageant bug. They’ve taken part in five now and plan to enter more.'”

How unsurprising that these kids don’t have a male role model in their life. And the mother isn’t exactly all about her kids:

“Being a pageant mum has also opened up a whole new social life for Tiffany.

“She said: ‘I’ve made friends with some of the other pageant mums and now we talk regularly. We discuss pageants but other things, too – just chatting about our day.'”

So you have a horrible mother enjoying doing this to her kids, who sadly don’t have a father in their life. And this is how Western Civilization dies, not with a bang, but a twerk.

This entry was posted in Progressives and tagged DOOM, Europe, WTF. Bookmark the permalink.

One Response to The Normalization of Child Abuse