The Transparent Façade of Venezuelan Democracy

Rather than immanentize the eschaton and bring forth a democratic socials revolution of peace and prosperity, Venezuela has been slowly and perpetually sliding into civil war and all the chaos attendant thereto.

Questions have been raised of whether there is anyone in the military who is willing to stand up against Maduro, though at this point it is an open question if overt moves are honest calls to revolution, or staged events to out dissenters.

Maduro has embraced old school rigged elections that are and always have been a hallmark of hard-Left governments, complete with overthrowing actual elected democratic bodies with rigged elections as the justification. 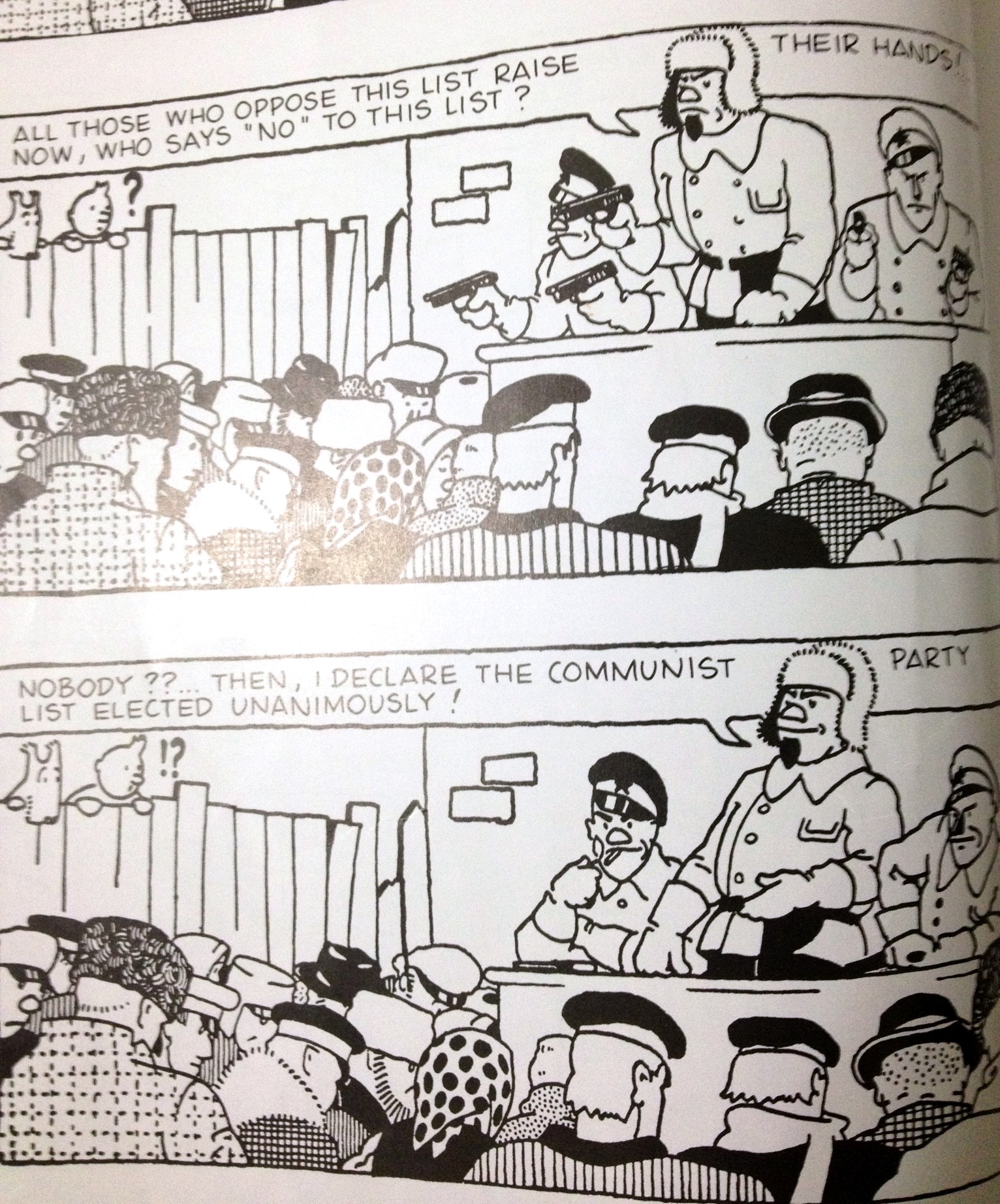 But perhaps, Maduro’s regime has lashed out too much:

“The son of Venezuelan President Nicolas Maduro threatened to ‘take the White House’ with guns if the U.S. military intervened in the country…

“‘If the U.S. soils the homeland, the rifles would come to New York and take the White House'”.

President Trump ain’t exactly the most likely to ignore open threats like that.

One Response to The Transparent Façade of Venezuelan Democracy