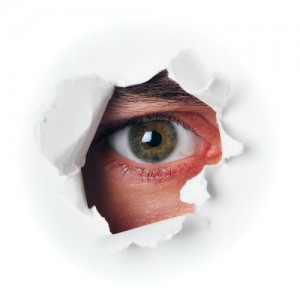 Thus it follows: Those who advocate censorship believe that they are in the privileged and empowered position to avoid retribution for their actions, while those who are truly in the position of being under the totalitarian thumb of disapproving others have no other recourse than anonymity.

This fundamental right to dissent is now under repeated assault by the government. Now, David French, on behalf of “Prager U“, further explains the common sense of protecting anonymous speech as being free speech, with such lack of identification of the speaker being no basis for denying such a fundamental right.

Remind me again of how “oppressed” those who would deny anonymity to others are?

This entry was posted in Elections, Progressives and tagged Democrats, Leviathan, Social Justice. Bookmark the permalink.