All Your Healthcare Are Belong To California

If you live in California, your healthcare and very life may end up the dispensation of the state via a single-payer system administered by a panel of nine healthcare ringwraiths:

“Under the proposal, which was announced in February, the state would cover all medical expenses for every resident regardless of their income or immigration status, including inpatient, outpatient, emergency services, dental, vision, mental health and nursing home care.

“Insurers would be prohibited from offering benefits that cover the same services as the state.

“The program would eliminate co-pays and deductibles, and patients would not need to get referrals to see eligible providers. The system would be administered by an unpaid nine-person board appointed by the governor and the Legislature.”

Amongst the many, many problems with this is the fact that there is no funding mechanism. Insurance profits are already thin and getting thinner for private providers. Rather than somehow become lean and efficient, healthcare will go the same route as public education: Costly and of bad quality.

Of course, there are alternatives, primarily saving money by just killing off the patient. Where euthanasia is legal, we are already seeing doctors being forced to kill patients against the patients will complete with calls for live organ harvesting. And euthanasia is now legal in California.

Since private insurance would be illegal, the state, via the nine Nazgûl, could easily condemn people to death by refusing to help them and prohibiting their getting any insurance that might help. All this in the name of “equality” and insuring that everyone is covered—because harming millions is worth it just as long as everyone is equally screwed. 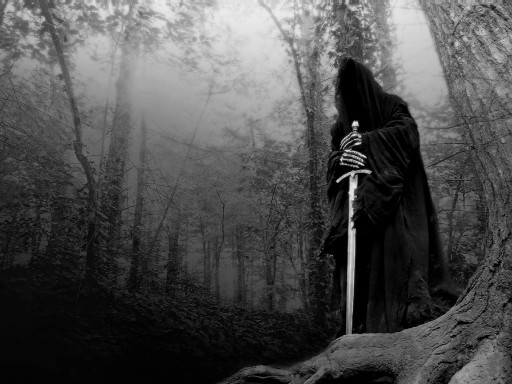 Of course, the rich could pay out of pocket or seek treatment elsewhere. Because “some… are more equal than others.”

There is an easy way to thwart this: Congress can allow healthcare insurance to be purchased across statelines and preclude the states from interfering in this legitimate regulation of actual interstate commerce.

This assumes that Congress is both competent and non-evil.

This entry was posted in Healthcare, Progressives and tagged Democrats, DOOM, RIP. Bookmark the permalink.

One Response to All Your Healthcare Are Belong To California