The Coming Confrontation in Venezuela 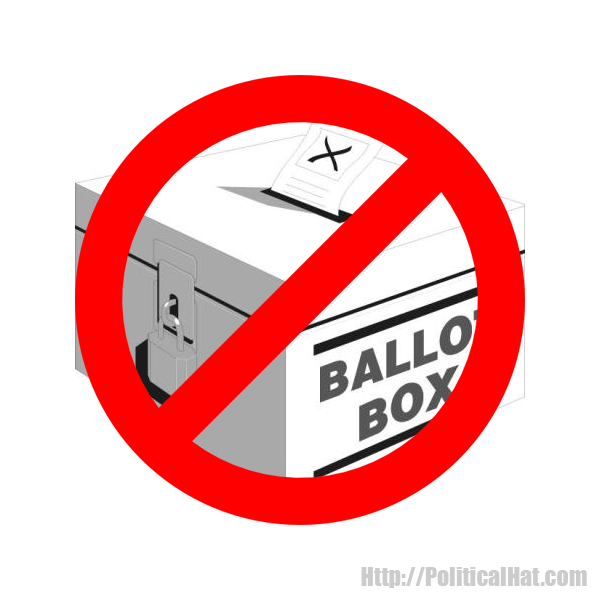 While superficially seeking mediation and compromise, via Pope Francis, Maduro has nonetheless sent in a hundred “protestors”/goons to disrupt the National Assembly.

Democracy in Venezuela continues its slide into oblivion and abolition, as it always tends to do in authoritarian socialist states.