A decade ago, even Leftist’s in entertainment, at least publicly, considered that genderbending children was odious. Now, refusing to blindly adhere to the gendering whims of susceptible and emotionally vulnerable children is considered “emotional abuse and homophobia“:

“Little less than a year ago, Peter and Kate Wilson’s 14-year-old daughter was a sweet-faced, happy-go-lucky child, whose only ambition in life was to be a doctor.

“In short, the girl we shall call Melissa (all names have been changed) was a rounded, well-mannered girl who’d never given her parents a day’s trouble in her life.

“Fast forward 11 months: Melissa is surly, rude, self-harms, threatens suicide and is being monitored by social workers, who insist that her sudden change in behaviour can be attributed to one extraordinary fact.

“Melissa, they insist, wants to be a boy.

“Not only that, but they are accusing Peter and Kate of ’emotional abuse’ and ‘homophobic’ behaviour and putting them under extraordinary pressure to call their daughter ‘Mark’ as a first step towards changing her gender.” 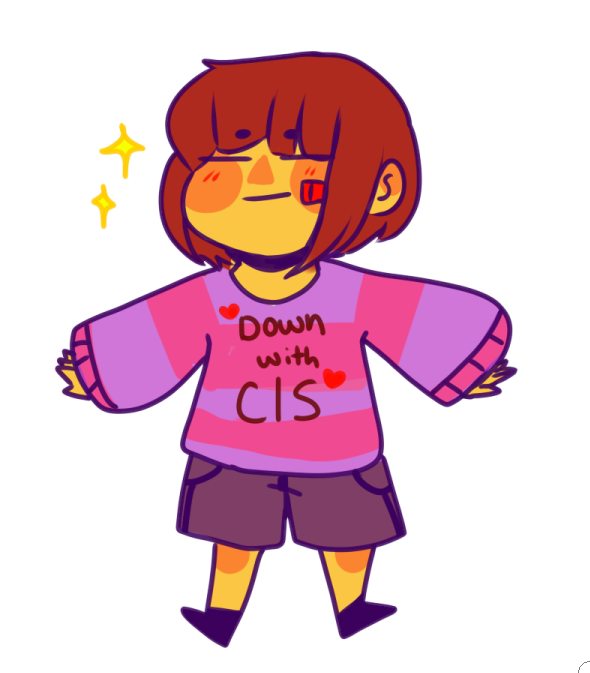 This is dangerous. Especially considering how much many modern psychologists would subvert their patients best interest to Political Correctness. Moreover, as former head psychiatrist of John Hopkins Dr. Paul McHugh notes, that “close to 80% of such children would abandon their confusion and grow naturally into adult life if untreated” with sex change operations and other such treatments.   Who, then, are the ones causing “emotional abuse”?

In order to push the narrative that all transgender individuals are “born that way” and could never change, the Left would destroy four lives for every one that in all likelyhood would still leave a still troubled patient.

The Left does not care, for the narrative and their impossible and unnatural ideal always comes first… always.

This entry was posted in Healthcare, Progressives and tagged Gender, Leviathan, Social Justice. Bookmark the permalink.