Death Ray To Be Shut Down For Not Outputting Enough Energy

It turns out the atomic powered bird-slaughtering death ray just doesn’t output enough energy, and my be shut down.

“The Ivanpah solar plant could be shut down if state regulators don’t give it more time to meet electricity production promises it made as part of its power purchase agreements with utilities, according to The Wall Street Journal.

“Ivanpah, which got a $1.6 billion loan guarantee from the Obama administration, only produced a fraction of the power state regulators expected it would. The plant only generated 45 percent of expected power in 2014 and only 68 percent in 2015, according to government data.

“And it does all this at a cost of $200 per megawatt hour — nearly six times the cost of electricity from natural gas-fired power plants. Interestingly enough, Ivanpah uses natural gas to supplement its solar production.”

This was the plant that received billions of dollars is Federal subsidies, yet still costs $200 per megawatt hour. 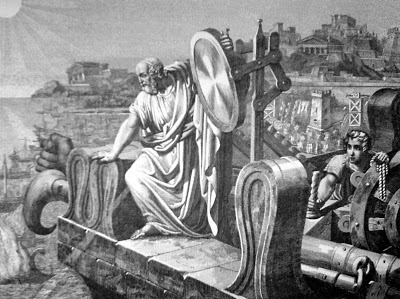 The only thing that the Ivanpah solar plant is collecting energy from the atomic power of the sun, and collecting it into a death ray that slaughters tens of thousands of birds.

This entry was posted in Science and tagged FAIL, Green, Science. Bookmark the permalink.