Child-molestation advocate Alfred Kinsey claimed that 90% of all people were innately either homosexual or bisexual, and that sexually active children were laudable.  Yet it somehow becomes necessary to teach how to be Gay and condition children to think genderbending is totes normal.

The latest example of conditioning kids to kinky sex?  Iowa.

A series of presentations touted as being about anti-bullying of LGBTQ&c. kids had little to do with tolerance, and everything to do with perversity and kink:

“Toward the end of the performance, Peru told the kids if they see a car with a bumper sticker that reads, ‘It’s Adam and Eve for a purpose,’ they should, ‘Reach down inside yourself and give them a blessing … then slash their tires!'”

“‘My daughter went to listen to the comedian, Sam Killermann, thinking it would at least be funny,’ the father continued. ‘But instead, Killermann explained how pleasurable it is for gay couples to eat each other’s behinds and how to use different flavors of [oils] to make it taste better.’

Laughably, it is being claimed that this was hosted and all initiated by a “student run club”… 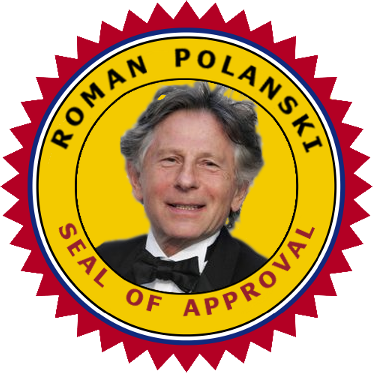 The veritable Stacy McCain aptly explained why this insanity has not only been allowed, but been given a more equal status:

“In Iowa, as in every other state, the public education system exists to employ Democrat teachers and administrators, who are paid to train students to think like Democrats. Taxes are paid by Republicans in order to fund these Democrat voter-training facilities where the children of Republicans are taught to hate their parents. And nobody is allowed to tell the truth about any of this, because public schools (like the media) only employ professional liars who condemn the truth as ‘hate.'”