Dunham and the Decline & Fall of Western Civilization

Lena Dunham’s declaration that she did to her toddler sister “anything a sexual predator might to do woo a small suburban girl” raises the question of just how f**ked up her childhood was.

Jim Hoft, over at Gateway Pundit, points out that Lena Dunham’s obsession with sex and nudity might jut have to do with growing up the daughter of a hack “artist” that is obsessed with grotesque paintings of female genitalia.  His “art” will not be displayed here due to it being the type of thing a child abuse victim would draw for his or her psychologist.  If you don’t value your eyes, you can view them here. 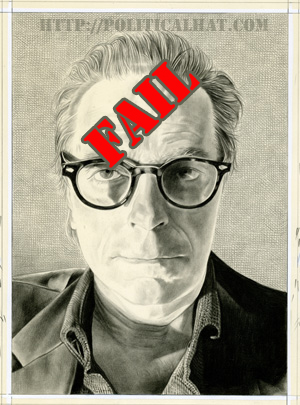 His scrawls that he passes off as “art” to rich marks, is evocative of Vila Frey’s “Pink Lady,” which the blogger “zombie” aptly contrasted with true artistry: 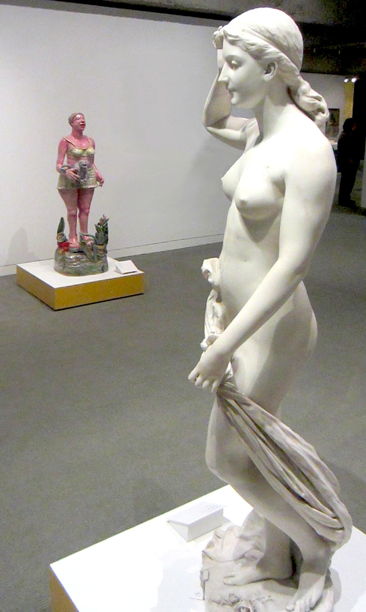 This continued embrace of the grotesque and artistic refuse that isn’t fit to be considered hackery is only underscored by how much it contributed to making Lena Dunham creepy pervert that she is.

This entry was posted in Progressives and tagged DOOM, FacePalm, FAIL, War on Women. Bookmark the permalink.

2 Responses to Dunham and the Decline & Fall of Western Civilization